Fastest Internet Connection in the World 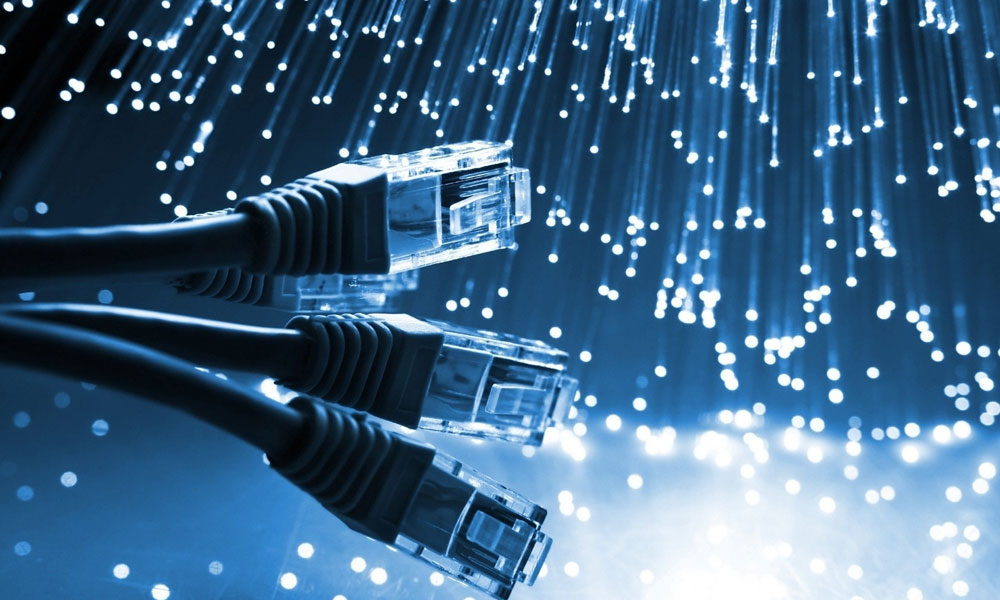 The Most Isolated Place in the World

The owner of the world’s fastest internet connection belongs to Sigbritt Lothberg of Sweden.

She is the mother of internet legend Peter Lothberg who was able to promote faster internet connection in Sweden by investing in a mechanism that will allow faster internet access than anywhere else.

Sigbritt is 75 years old and uses the fastest internet connection to view HDTV channels of more than 1,500 channels all at the same time. And if that makes her life boring, she can instantly download a full HD movie in just 2 seconds.

Sigbritt’s son was able to invent a new modulation technique that allows the data from the internet to be mined directly between two routers that are 2,000 kilometers apart without any intermediary transponders.

This makes the internet connection faster than anywhere else on the planet. In fact, as long as the fiber is intact, there is no data loss and Sigbritt gets all the data in without any disconnections.

Peter Lothberg and his company are still trying to find ways to make the modulation technique known worldwide and be able to be commercially viable for the rest of the world to use.

Aside from watching movies, Sigbritt also uses the world’s fastest internet to read the daily news. In fact, she also uses a gear to dry her laundry. As depressing as it may sound, Sigbritt has nothing else to do with the world’s fastest internet connection. If it were to be someone else, surely there will be other uses of such a powerful internet connection.

With such technology on the horizon, it will only be a matter of time before all of us can enjoy high-speed internet access just like Sigbritt Lothberg has been enjoying for many years now.

Escalators are moving staircases that bring convenience to those who are tired of climbing a set of stairs. It is a conveyor transport device...
Read more
Technology

There is actually no need to mention that having a home to go to after a tiring and stressful day is very essential to...
Read more
Technology

Computers are essential aspects of today's world. There are millions of people who are in need of a computer in order to finish their...
Read more

The Most Isolated Place in the World