Most Dangerous Element in the Periodic Table 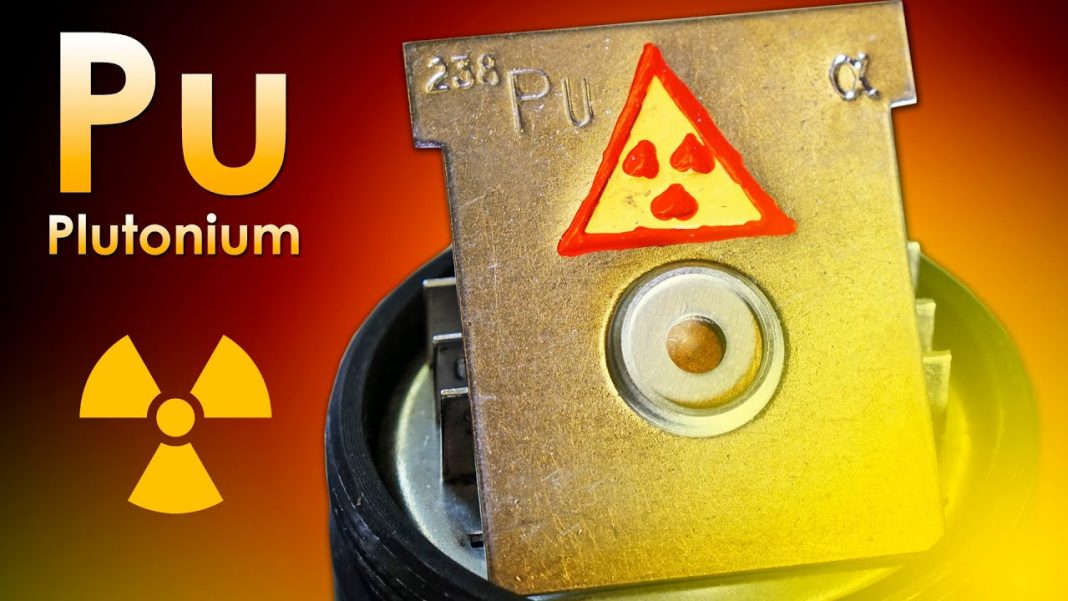 The Periodic Table has around 118 listed elements and around 4 of which are not yet even confirmed. These are elements 113, 115, 117, and 118. They are still finding out the name of the element. There could even be a possibility that these elements might not be an element. The first 98 elements of the Periodic Table are naturally occurring elements while others just trace amounts that were discovered by the synthesis in laboratories.

Elements 99 to 118 are synthesized in laboratories. But, there are elements in the periodic table that are found to be very dangerous to human beings as well as other living organisms on the planet.

This element has been the reason why countries all over the world have fought for several years. It was also the cause of many people’s lives in Nagasaki, Japan, and the cause of more than millions of people developing cancer for those working around it.

Find out which the most dangerous element in the periodic table is and how destructive it is.

The most dangerous element found in the periodic table is plutonium.

Plutonium is a radioactive chemical element with a symbol Pu with atomic number 94. It is the heaviest primordial element and is a byproduct of nuclear reactions in reactors.

Plutonium is dangerous due to the fact that it can spontaneously ignite when oxidized and can accumulate in the bones.  Plutonium is more dangerous inhaled than ingested.

The risk of lung cancer increases if a person has inhaled plutonium whereas people who have ingested the element would likely take more time before cancer develops.

When it was manufactured in Berkeley in 1941, there was only a small amount that it was not even visible to the naked eye. It took at least one year before they could actually see the element and harness its capabilities.

What they do not know is that they have harvested something that would kill them in the following years of their lives. There is nothing good about plutonium except for being a nuclear weapon.

During World War II and the Cold War, Russians were racing against time to get intel on any plutonium that could be used against them or can use towards their advantage. This race was competed by different countries such as the United States and Germany. Many countries have fought because of the information passed along espionage lines about the existence of an element that could end an entire population in an instant.

Right now, most countries have their own plutonium and even the United States has about 47 metric tons of it. It was noted by physicist Jeremy Bernstein that the nuclear weapon that destroyed Nagasaki was plutonium. With such a powerful and dangerous element, plutonium needs to be in the hands of responsible and capable people. They need to have responsible people handling the morals of having such powerful material in their hands while still being capable of controlling their power.

The Smallest Flowering Plant in the World