Most War-Torn Country in the World 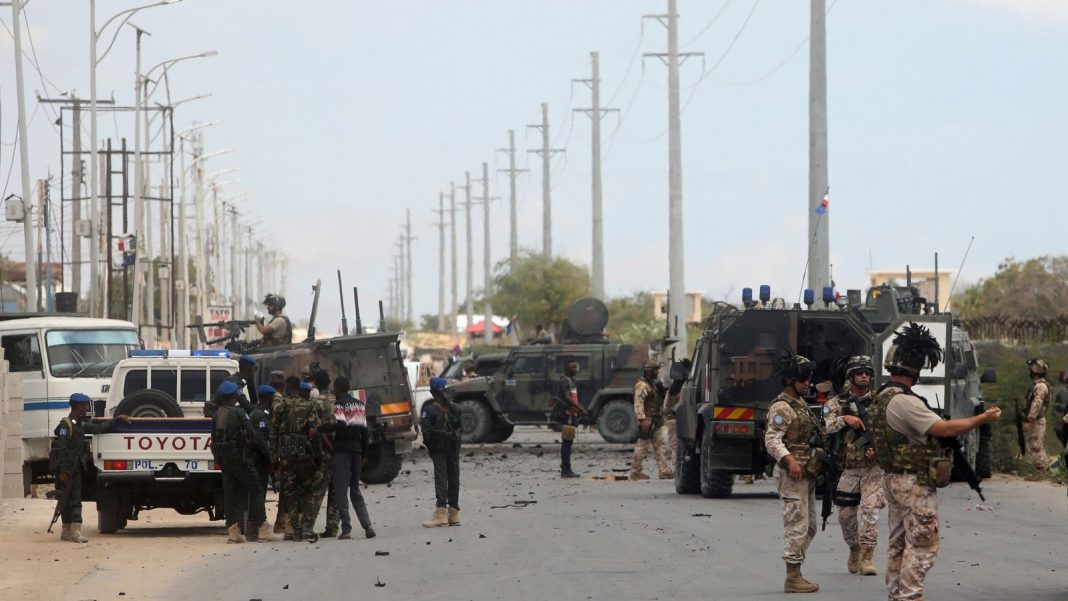 But, there is one country in the world that has been under scrutiny due to the fact that constant war amongst its people has been the center of its current state.

Somalia is the most war-torn country in the world.

Somalia is located on the east coast of Africa and is located at the Horn of Africa. It is surrounded by Ethiopia, Djibouti, Kenya, and the Indian Ocean. The country has the longest coastline and its terrain is made up of plains and plateaus. Almost all year round the country suffers from intense heat and irregular rainstorms.

Most of its economy lies in traditional agriculture and livestock but the bulk of it remains in the black market. There is no stable economy and government system in the country. The country has one of the most traditional methods of economy. It was believed that the economy was based on some civilization that lived in the country long before. But, as the country began to exhibit signs of improvement, several armed forces and rebels took the power from the people and made it their own. This back and forth action went on until the 2000s.

In the early 2000s, there was a government body that governed the country for a while but the collapse of the system ascended another form of government called the Transitional Federal Government which ushered a new national institution as well as the military of Somalia.

But, tensions began to rise in the southern regions of the country when a newly formed Islamic Courts Union rose to power.

In 2006, the Islamic Courts Union seized the southern regions and the country plunged into war once again. In August 2012, a new Provisional Constitution was passed and the first-ever permanent central government in the country was formed. Only time will tell if the government can hold on to its power and help the country rise from the ashes.

Health is also a main problem for the country. Malaria is just one of the few diseases that have spread all throughout the country. Hygiene has always been a problem for people. Somalia has the lowest HIV infection rates in Africa since it is attributed to the fact that the country is predominantly Muslim with conservative morals. Only time can tell if the country is stable enough to be like its neighboring countries.