The Busiest City in the World 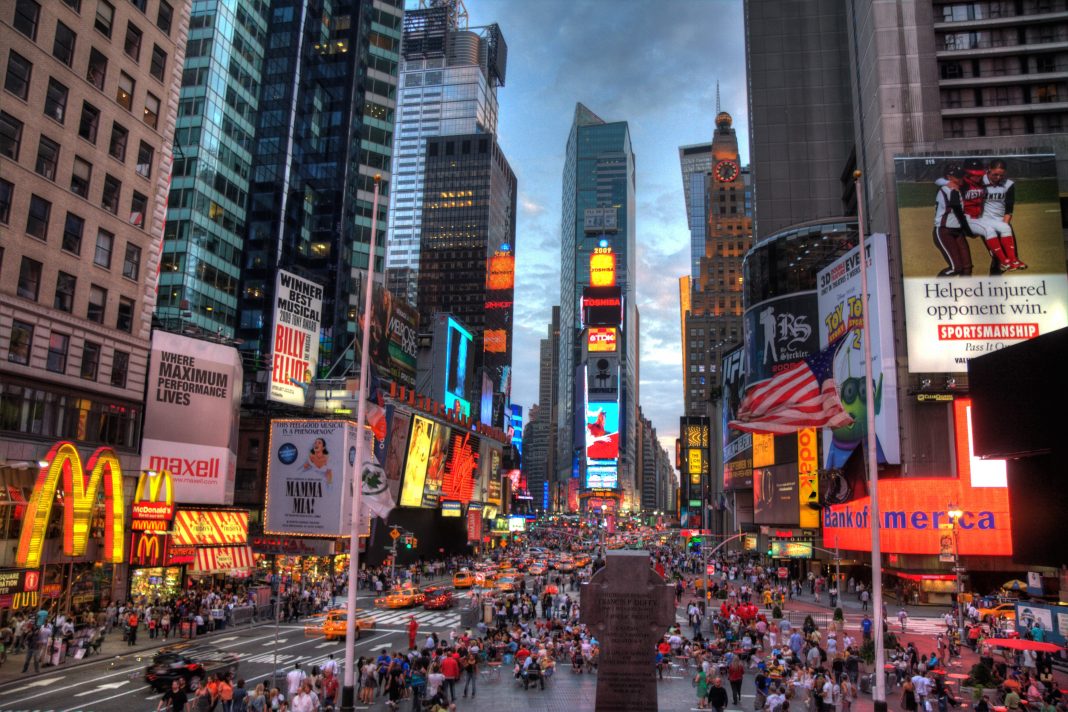 Cities are often busy during peak hours. Most of the time, early in the morning and early in the evening are the times when people come out and take it to the streets. A city is only busy with its people. You might say that a city with around a million people is busy but there are times that the streets are empty even in the middle of the day. Cities all over the world especially capital ones are the busiest but there is also one city that rivals all of them. Tokyo, London, and Shanghai are all contenders in becoming the busiest city in the world but none comes near to the grandeur of the busiest city in the world.

New York, or the Big Apple, is the busiest city in the world.

It is the most populous city in the United States as well. It is considered as the world financial capital since the New York stock exchange is the busiest and the biggest stock exchange in the world.

Apart from the hustle and bustle of its financial district, New York has more than 19 million people living inside the city itself.

Those 19 million people live and breathe inside the city and have made it their home. These 19 million people come and go like little ants doing their own thing which adds to another factor as to why New York is the busiest city in the world. In fact, New York is termed as the city that never sleeps. You can always find people doing their own thing even in the middle of the night or during the wee hours of the morning.

It is also the most visited city in the world because of its famous landmarks such as the Statue of Liberty, Times Square, Empire State Building, and the United Nations headquarters.

There are still many things to do inside the city hence tourists usually hover over 50 million visitors a year. New York has been known to be a popular destination for tourists hoping to get in touch with celebrities.

People outside the city want to make it big in the Big Apple by taking chances on living there and get the job that they want.

New York City consists of five boroughs including The Bronx, Manhattan, Queens, Brooklyn, and Staten Island. It is the most densely populated major city in the United States with over 800 languages spoken in the city. New York was founded by Dutch colonists and named it the New Amsterdam in 1626.

It then went to the control of the English in 1664 and was renamed New York by King Charles II of England. By 1898, the five boroughs that comprise New York were consolidated to become a single city and thus became New York City.

So, the next time you plan on vacation, get to the busiest city in the world, and experience the fast-paced lifestyle of the people living in the city.