The Friendliest Country in the World 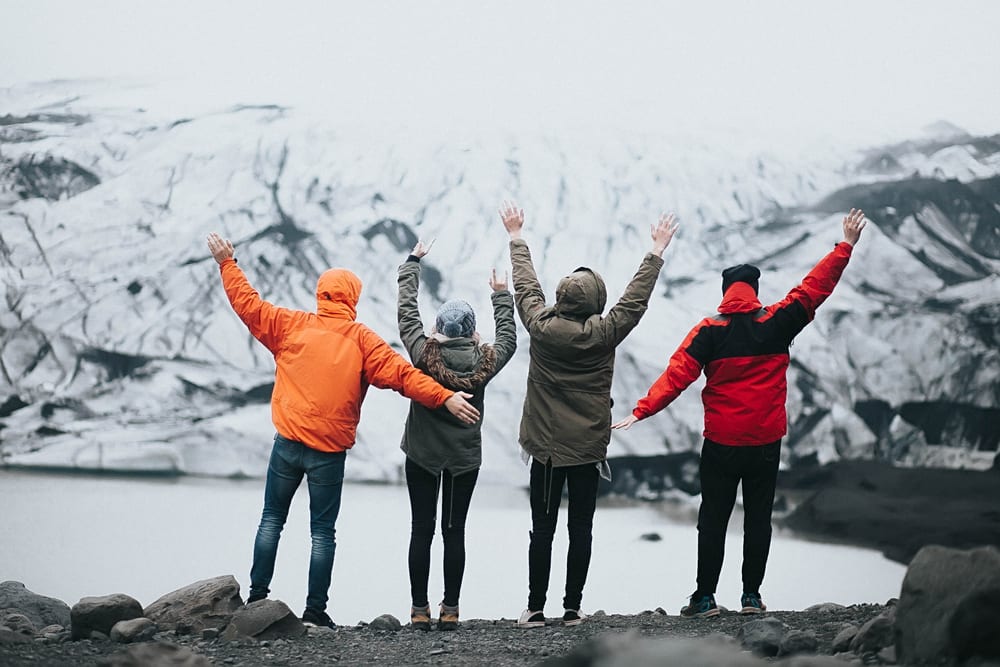 Countries are usually packed with people who get on with their lives. Most of the First World countries are usually busy with work while Third World Countries tend to be busy making the most out of their lives in the slums. But, there is a huge difference between what makes a happy and friendly country when it comes to its finances.

Take note that the countries that were on the list of the friendliest countries each passed a score that comes from a survey from travelers where they felt either uneasy or unwelcome to feeling accommodated. So, which country has been known to give you a hug when you arrive when which country often give you a cold shoulder? Find out which is the friendliest country in the world.

First off, New Zealand has been one of the tourist destinations for those who want to have a friendly conversation with any stranger. They have been known to be very accommodating to tourists and new members of the community.

Another one of the friendly countries is Senegal. This African country is filled with hospital people who enjoy accommodating tourists even to a point of welcoming them to stay in their homes.

But, the friendliest country of all as of 2013 is Iceland.

Iceland only has 319,000 people and yet they are the friendliest to foreign visitors. Despite the cold climate, you can never expect a chilling reception from Icelanders.

Bolivia is known to be the least welcoming country in the world. Joining Bolivia are Mongolia, Bulgaria, Pakistan, Iran, Kuwait, Russia, and Venezuela. The US and UK ranked 102nd and 55th in their respective positions while other friendly countries in the top 10 include Portugal, Macedonia, and Austria as well as the Philippines. The list of countries that were ranked for friendliness came from the Travel and Tourism Competitiveness Report which gives a score from one to seven. One is where the locals made travelers uneasy and unwelcome while seven where they feel very welcomed.

With that, Iceland has enjoyed an increase in tourism all because of its reputation for being the friendliest country in the world. Travelers will have no problem mingling with the locals as they often make you feel welcome. They want you to enjoy the scenery and camaraderie. The thought of being in a country named Iceland yet its people are warm and friendly makes an interesting contrast.