The Happiest People in the World 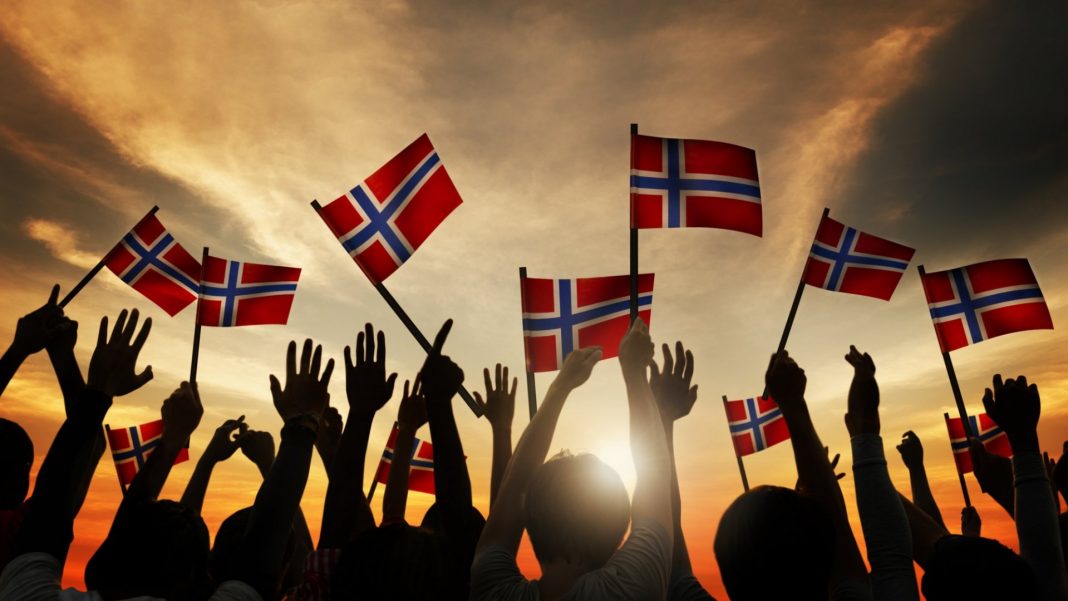 In a recent study done by Adrian G. White, a psychologist at the University of Leicester, happiness was based on health, wealth, and access to education. All of which can lead to a happy and satisfying life. Almost 100 different studies were made from 80,000 different people from different countries worldwide joined the study.

The result of this worldwide study showed that Norway has the happiest people in the world. They are followed by Switzerland, Austria, Iceland, and then people from The Bahamas. Most of the countries that belong to the top 10 happiest people in the world are from Europe. These countries enjoy a stable government, a stable income, and easy access to education. Most of these countries are rich enough to provide for its citizens.

Norway has a stunning per capita GDP of $57,000 per year. They also have the highest level of satisfaction with 95 percent of its people say they are satisfied with the freedom to choose which direction they want to take their lives. They also pass the trust test with a score of 74 percent of the people who say that other people can be trusted.

On the other side of the spectrum, the world’s saddest country on the Prosperity Index belongs to the Central African Republic which has a per capita GDP of only $790 per year, a life expectancy of 48, and only 2 percent of the entire population has access to the internet. Following the nation of the Central African Republic in Congo, Afghanistan, Zimbabwe, and Haiti.

The happiest people are those surrounded by family and friends. These people are those who do not care about keeping up with what the neighbors have or lose something in the process of their daily activities.

Most of these people also tend to forgive easily. The happiest people tend to spend the least amount of time being alone and are usually seen together with groups of people laughing and smiling together.

They mostly pursue relationships for personal growth and intimacy rather than the satisfaction of having to brag about it to others. They are never against what others have. Happiness and satisfaction go hand in hand with each other. People who are often satisfied with their lives tend to do activities that let them forget about themselves and stop worrying about something.