The Largest Known Spy Organization in the World 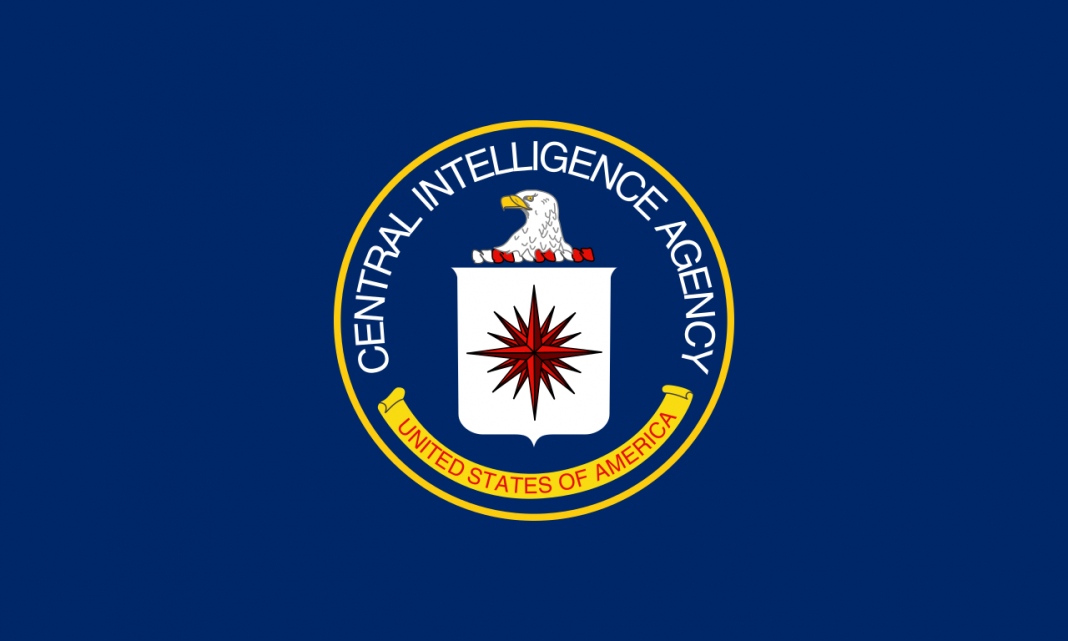 In running a country, its leader must possess information from their opposing country or its adjacent countries. Intelligence is a powerful tool that can bring down a dictator or even the entire country to its knees. This is why spy organizations have been created by different countries in order to watch each other and make a move before anything overt can happen.

Spy organizations have been one of the most prominent storylines for movies and TV shows but in real life, they work well undercover and their reach can extend to different countries, and even in a desolate place, one can still be reached with such a powerful organization.

Find out which is the largest known spy organization and just how powerful it can be when it is done in full force.

The largest known spy organization is the CIA or the Central Intelligence Agency.

The CIA is one of the primary intelligence-gathering agencies in the US and its headquarters is in Langley, Virgin which is just outside the capital city of Washington DC. The agency’s reach is vast and wide.

As long as there is a US embassy or US office in a country, the CIA can gain access to the country. It is also one of the most powerful intelligence agency in the world.

The main purpose of the CIA is to gather substantial information about different foreign governments, corporations, organizations, and individuals and pass them through other intelligence agencies in the US and provide reactionary measures to the target.

The purpose of organizing the CIA is to stop terrorism in different countries including the US, the nonproliferation of nuclear weapons, and other weapons that might result in genocide, counterintelligence as well as cyber intelligence. The CIA has been known to continue its clandestine operations in North Korea, Pakistan, Russia, China, Iran, Cuba, and Israel.

Training is done at CIA University which was established in 2002. The CIA University holds around 200 to 300 courses each year that both train new hires and experienced intelligence officers.

With the yearly budget increased as of this year, the CIA now has even more capabilities and potential to be able to weed out dangers and threats to the government long before they can even make the first step. The CIA has intensified its grip on intelligence after the incident in New York in 2001 when a terrorist group hijacked a plane and slammed it on the World Trade Center. Several other similar incidents also happened in the area and near the capital city which aimed to destroy the country and its leader.

Although most of us only see the buildings of the agency and its portrayal in popular culture is hugely overstated, the CIA is still one of the top and most powerful spy organizations that deliver intelligence and counterintelligence at optimum speed. No one knows how fast intelligence travels but it is organizations like the CIA that helps make the world a lot safer to live in.