The Laziest Animal in the World 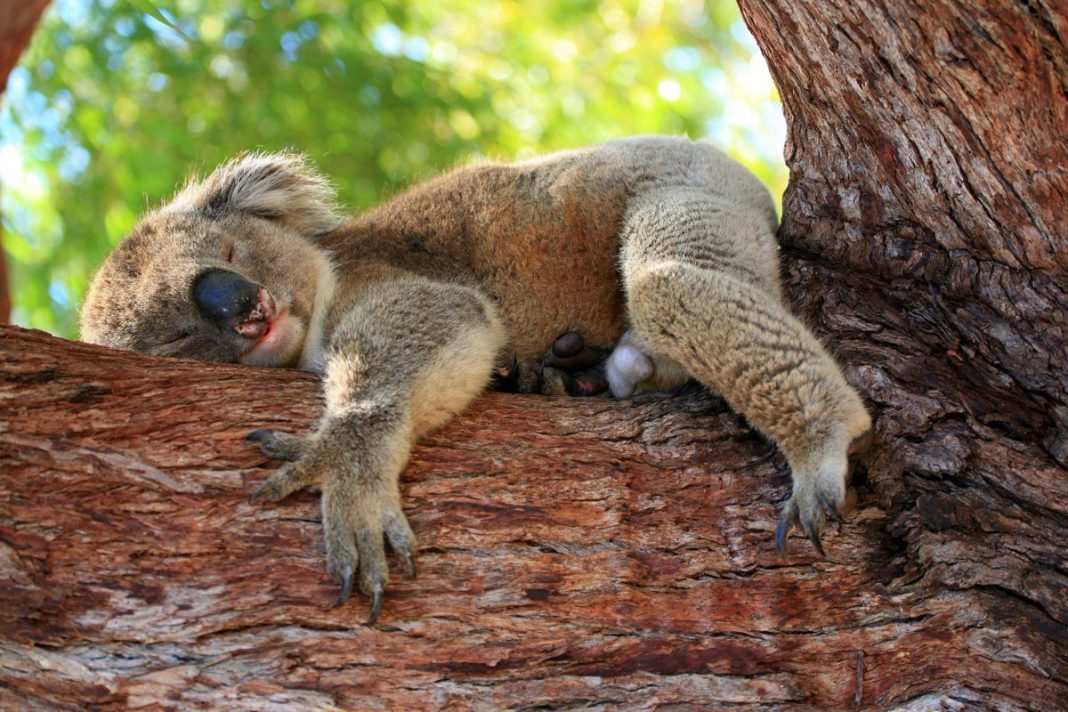 Animals don’t work or take on jobs in order to live. They do move based on natural instincts and hunt in order to eat and live. It’s only natural that the hardworking and patient gets to eat for the day. There are those like bees and ants that strive to work hard not just to eat for a single day but to store food for future circumstances. Despite the fact that animals work based on instincts they do tend to take breaks from time to time. There are those that are in the opposite of the coin. There are animals that aren’t that hardworking but they get to live and survive for a day unless they’re being hunted by predators.

There are many that qualify for the title but the laziest animal in the world would be the Koala.

Reason for Being Lazy

Contrary to popular belief, the Sloth is not the laziest animal in the world. The Sloth does descend from its ancient ancestors during the ice age. The Sloth tends to be lazy because it sleeps from 18 to 20 hours a day.

The Koala on the other hand takes the crown because it sleeps from 20 to 22 hours a day. They basically cling to a tree and sleep despite their eyes being wide open. The reason why Koalas are very lazy is because of their diet.

They eat eucalyptus which is abundant in areas where they habituate. Once again they only cling to trees and spend at least a couple of minutes to an hour climbing up and down the tree or walking on the ground. This results in the fact they aren’t physically stressed all day.

Koalas are average-sized mammals found abundantly in the eastern areas of Australia. They generally habituate areas abundant with trees specifically of the eucalyptus-type. They measure from 60 to 85 cm or 24 to 33 inches and weigh around 4 to 15 kg or 9 to 33 lbs. Koalas have thick fur and a very short tail.

They don’t tend to move a lot which is why their eucalyptus consumption can make them lasts for long periods of time before eating again. Koalas like cats are able to survive long falls from trees and high areas. The average life span of a koala stretches from 13 to 18 years.

Koalas aren’t very sociable to other animals as well as people. The female koalas generally bond with their young as they are also marsupials. Their young are usually found attached to their backs as the females are clinging to the trees.

There are also times when the young crawl inside the pockets of their mothers, especially during the cold seasons. The males on the other hand tend to be alone and communicate via loud sounds and make their presence known during the mating seasons.

Koalas are generally kind animals and their cute appearance in terms of their face and not their size gives them a plus factor. They aren’t deemed to be the laziest but that’s maybe because they’re just too adorable to look at.