The Longest Movie Ever Made 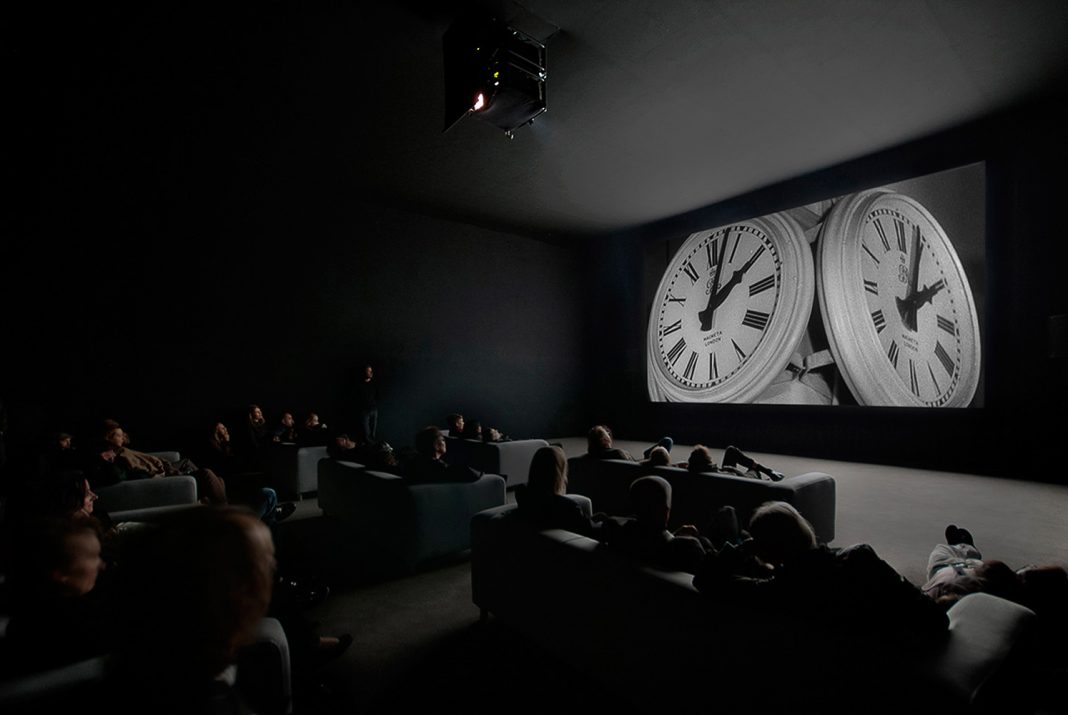 Since movies are a big part of our lives today, going to the movie theaters, buying DVDs, and watching movies online is probably a daily part of our routines when we have free time on our hands. With all the movies you’ve watched, some being short movies some being long ones, have you ever been curious as to what is the longest movie ever made in history is? This surely isn’t a movie you’d want a toddler or your date to watch, that is if you don’t want them to fall asleep on you or leave you there.

It probably has crossed your mind a few times while talking about movies with your buddies, but you never got the itch to search for it on Google. If you’re interested to know, in this article, you can find out about what that movie is.

The longest movie ever made is entitled, “The Cure for Insomnia.”

Not familiar with this film? No worries, not everyone has heard or even attempted in watching this film. The title of the movie itself is very contradictory to its meaning, don’t you agree? The cure for insomnia couldn’t possibly be more than a day long.

This movie was directed by John Henry Timmis IV and it was released in 1987. The Guinness World Records named this movie the longest movie ever made and running. It is 5,220 minutes (also equivalent to 87 hours or 3 days and 15 hours). Now that is one long movie!

The Cure for Insomnia is made up of bits and pieces of poetic recitals, rock concerts, and pornography, which is the reason why most people wouldn’t classify this as a real movie. But since the Guinness World Records did say name it was the longest movie ever made, we have no argument against that, do we? The film doesn’t have a certain plot and it combines several heavy metal clips as well as pornographic videos.

It was first played at The School of the Art Institute in Chicago, Illinois, and has never been released to the public. It played from January 3 to February 3, 1987. The film was made as an experiment to reprogram the biological clocks of people that have insomnia to help them sleep again. L.D. Groban also read his 4,080-page poem all through the film.

Now, who is up for watching The Cure for Insomnia right about now? Maybe some curious minds might search for the movie and watch it for 87 hours straight, probably best to take a few bathrooms and food breaks in between.

It may be a little tougher to find because it has not been released on DVD and other home video formats. But since we all have the internet, chances are there are still some copies of it lurking around somewhere. Just be patient in your search if you’re really willing to watch the longest movie ever made.