The Longest River in the World 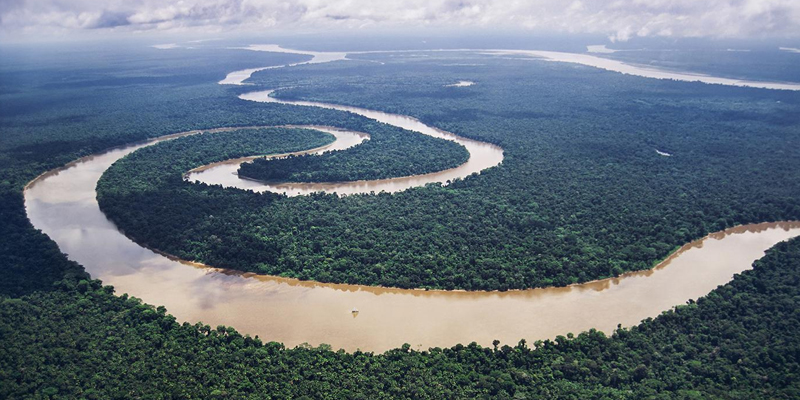 The record for being the longest river in the world belongs to the Nile River.

It is 6,650 kilometers long and covers an area of 3,349,000 square kilometers. The Nile River travels almost half of the African continent and supplies water through the area.

The Amazon River comes in second place with 250 kilometers short of Nile’s record. Although the Amazon River might drain a much larger area the Nile River still stands to be the longest river in the world.

The Nile has two tributaries – The White Nile and the Blue Nile. Long ago, there was a third tributary called the Yellow Nile but it was blocked by the Virunga Volcanoes. The White Nile is the main source of the Nile’s water and fertile soil. This is where most of the civilizations thrive during ancient times. The White Nile comes from the waters from Victoria, Edward, and Tanganyika Lakes and flows down to the delta that empties into the Mediterranean. The Blue Nile on the other hand starts off in Lake Tana in Ethiopia.

It was during the 19th century when European explorer John Speke discovered Lake Victoria and proclaimed that it was the source of the river’s water. He named the lake after the current queen of England.

But, there were a few disputes over the claim but it was Henry Stanley who ultimately confirmed Speke’s exploration that it was indeed Lake Victoria as the primary source of water towards the Nile River.

The Nile River has helped civilizations grow over the centuries. In fact, the Egyptian civilization would not have flourished in the Upper Nile if it was not for the river.

The Lower Nile would not have been made famous if the river itself has not given life to the countless people who have harnessed its natural resources.

Other river systems worth mentioning include the Yang Tze River in China, the Mississippi River in the USA, and the Yellow River in China. All of which have also brought communities together to form a civilization.