The Longest Running Anime Series in the World 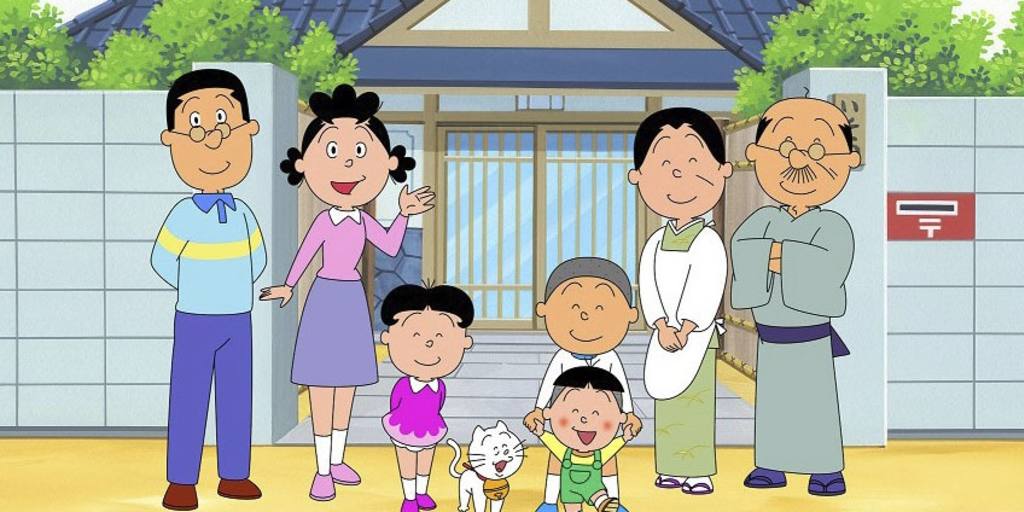 Japanese animation has taken the world by storm when these animated shows hit the small screen around the early 1970s. The sudden resurgence of Voltes V and other early anime became an instant hit with people all over the world. There is a charm with all the animes that have hit the small screen. Most of the time, they have a distinct way of portraying each character.

Most animes incorporate both a unique style of writing as well as a brand of comedy within them. Seldom do you see an anime series that do not have any comical characters or events. With that, most anime series run for a long time.

Some anime series have gone on to run for more than 10 years like One Piece and Naruto while others are instantly canceled after their initial run. Others are also postponed or are currently in production.

So, which is the longest-running anime of all time? Find out which one is it and how long it has been on the air.

The longest-running anime is Sazae-san. Sazae-san tells the story of a liberated woman named Sazae who showed a new and modernized take on Japanese society in a time when Japan was still secluded from the world. The anime was not yet aired on television but it already had a published manga/comic. It started on April 22, 1946, and ended on February 21, 1974.

Although the manga of Sazae-san ended by 1974, the anime on the other hand started on October 5, 1969, and is still going on up until today. Sazae-san had a total of 7,071 episodes and counting.

Sazae-san initially had plotlines revolving around her dominance in the household which took the Japanese society to controversy knowing that the society has always been conservative. But, as time went by, the titular character soon became a feminist and became involved in the change of views of the society.

The anime itself slowly changed the way Japanese society viewed women in general. Around 1974 when the manga ended, Sazae’s storyline involved around the time when she was able to crack an egg that had a double yolk in it. It portrayed a happy household life and learning how to love the simple and little things in life.

Other long-running animated series is Doraemon which had 1,787 episodes in its total run, Nintama Rantaro with 1,738 episodes and is still currently in production. Other popular titles include Naruto Shippuuden that already has 347 episodes, Detective Conan which has 732 episodes, One Piece with 629 episodes, and all of which have episodes still in production.