The Longest Time Trapped on an Island 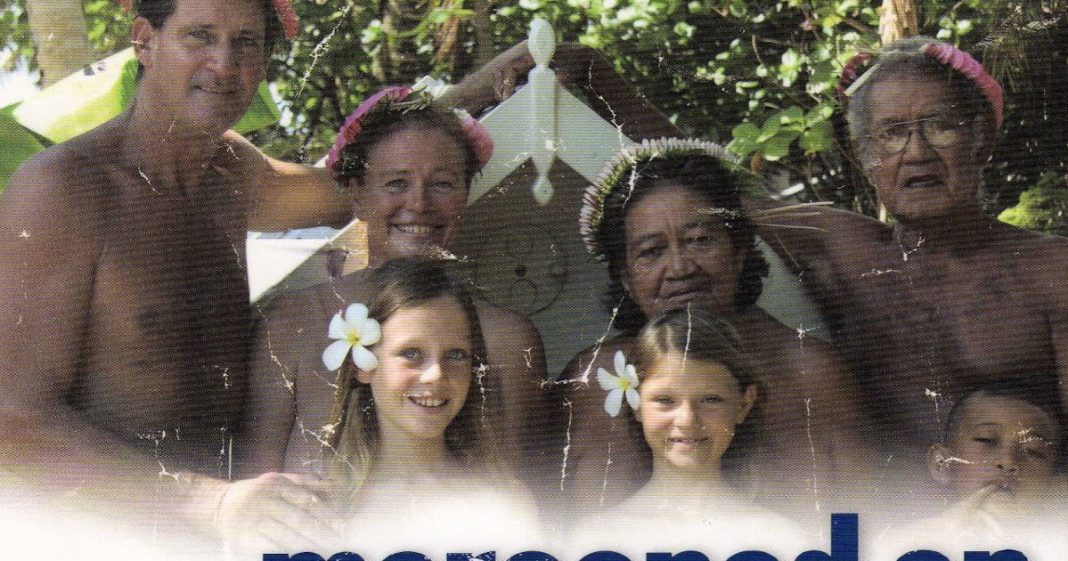 You may have heard or seen the TV show Lost. It is a group of people stranded on an island after the airplane crashed and they begin an adventure wherein the island itself is filled with danger and mystery. Much of that happened in real life as people get stranded on an island either through a shipwreck or by technical difficulties. Many people have been stranded on an island and learned to survive the environment. It is not an easy feat but it can be done.

In fact, it is especially difficult if there are children who are with you. Find out who and which family were stranded on an island for the longest possible time.

The longest time trapped on an island happened in June 2011 when the Barrie family set off from Perth, Australia to Lombok in Indonesia and then traveled to Palau in Micronesia. The Barrie family had everything in their ship but caught wind of other sailors to drop off some medical supplies on an island called Mogmog nearby.

This was when things started to become drastic for the Barrie family. Just as when they were able to cast off the anchor on their ship, the ship ran into a reef and destroyed the haul. It did not sink the sink but the incident trapped the ship in between the reefs.

The entire family had to evacuate out of the ship and paddle their way into the island of Mogmog, which is found in the Yap state of Micronesia. The island is just 800 meters long and 300 meters wide. It has a community that lives off the land. Within that time that they were stranded, the community on the island welcomed them but there wasn’t that much accommodation left for the family.

The island had a chief who dictates who goes and who stays on the island. Fortunately for the Barrie family, they were able to send their medical supplies to the island and the chief offered them a little hut where they can stay.

The family had to sleep on the cold cement floor where rats were running all over them. They had to learn how to live off the land just like the locals. There is also no clock on the island but every 4 in the afternoon, the town would ring a bell to signal the people to help remove the boat from the reef and help repair it. Once the bell rings, the people would grab hold of a rope and start yanking the boat off the reef. This was done every day.

By the time people were worried that the Barrie family did not make it to their destination, search parties were made. It was then discovered 6 months later that the family was stranded on the island of Mogmog and they were carried back to civilization.

All in all, the Barrie family was stranded on an island for 6 months. The Barrie family consists of Andrew Barrie, Jennie, his wife, Diana, and Shannon who were their two daughters