The Most Active Volcano in the World 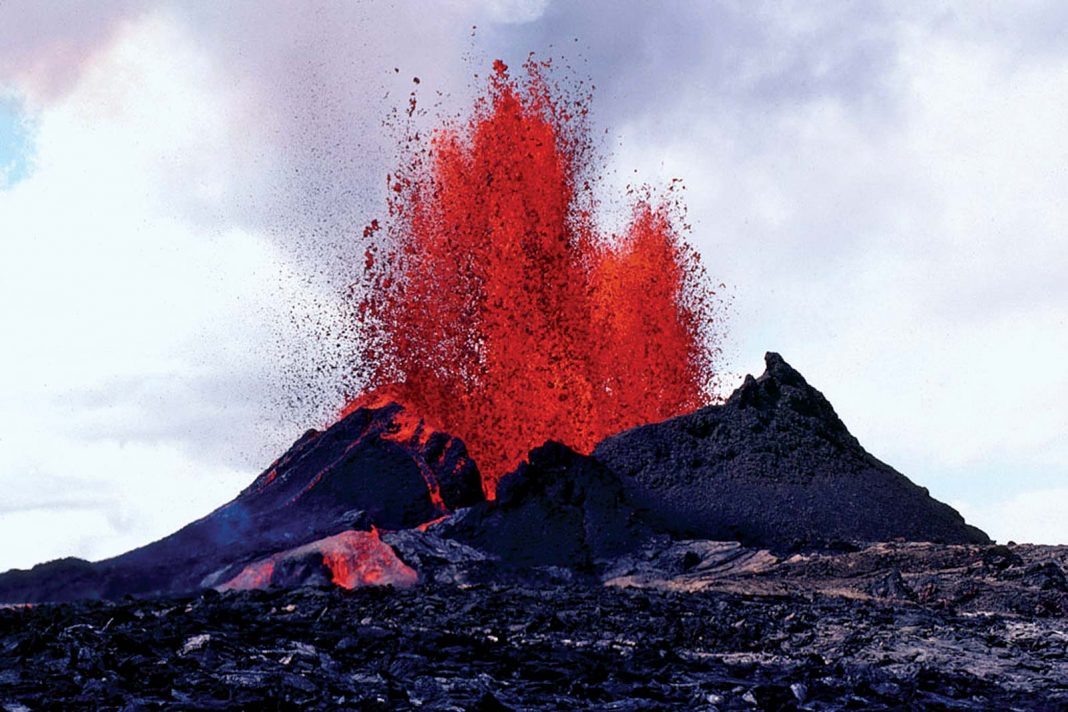 When a volcano spouts out lava, the earthquake also tends to happen which doubles the dangers of living near one. Tropical islands in the Pacific Ocean are riddled with active volcanoes that can destroy an entire community in an instant.

The most active volcano can be found on the islands of Hawaii and is called Kilauea.

Kilauea is just one of the five active volcanoes on the island. It is located in the southernmost part of the island and the volcano is around 300,000 to 600,000 years old. It is the second youngest product of the island. Eversince its inception, it has been erupting quite frequently. This allows the surface of the volcano to frequently change its topography.

The first-ever documented eruption of Kilauea happened in 1823 and since then records have shown that it has erupted repeatedly. In fact, the volcano itself is currently erupting. It is also the longest eruption by a single volcano in history as well. The eruption started on January 3, 1983, and has not stopped since then. The eruption has created vast activity within the nearby ecology. Plant and animal wildlife are different around the volcano since the continuous eruption changes the surface of the island. As lava flows and cools down near the volcano, plants die and animals start to find other places to live. But, as the area begins to cool down, plants start to grow and animals are brought back only to be disturbed once again by the ongoing eruption.

The locals believed that Kilauea is the home of Pele, the goddess of fire, lightning, wind, and volcanoes. The volcano itself is a landmark in Hawaii as it continues to give life to the island.

In 1916, the area around the volcano became a protected area and became a park and World Heritage Site. It is also a major tourist destination. It attracts around 2 million people every year.