The Most Awarded Movie of All Time 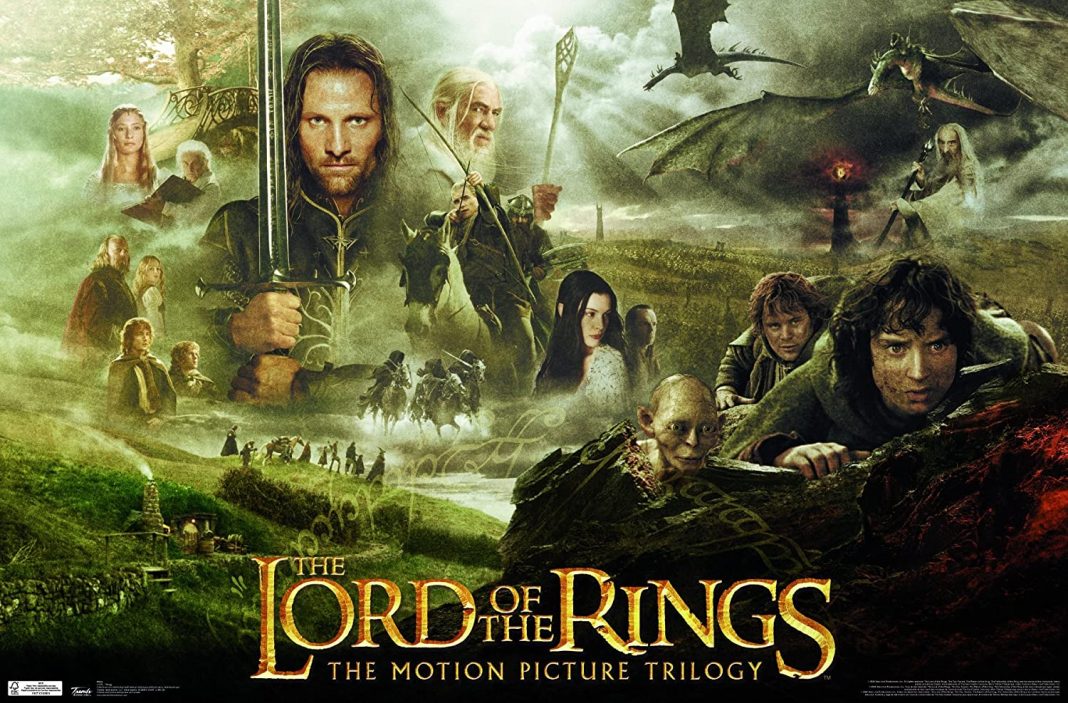 Movies are bound to be made every year and some of them get the attention of the award-giving bodies all over the world. Most of these movies have a special theme or have a powerful message to convey to the audience. These movies often have a cohesive theme as well as solid acting from all the actors that play in the movie. One of the most prestigious award-giving bodies all over the world is the Academy Awards or more commonly known as the Oscar Awards. It is held every year and nominates movies from the previous year.

The most awarded movie of all time categories might be up for debate considering there are three movies that have won a staggering number of 11 wins.

The movies include Ben-Hur, Titanic, and Lord of the Rings: Return of the King. Each of these films was nominated for Best Picture and have won the award but only one of the three was able to snag each and every award that it was nominated in.

Making it the most awarded movie of all time. The title goes to The Lord of the Rings: The Return of the King.

The Lord of the Rings: The Return of the King has nominated 11 different categories and won every single category it was nominated in.

It continues the ongoing struggle of the people of Middle Earth against the forces of darkness led by Sauron as well as the forces of Mordor. Gandalf, Theoden, Aragorn, and his friends try to fend off the incoming forces as they try to hold on to the last beacon of hope for humankind in the capital city of Minas Tirith while Frodo and his friend, Sam continue their quest to destroy the One Ring into the fires of Mount Doom to end the war. The movie portrayed the strength of each character as well as the endurance of friendship and camaraderie.