The Most Consecutive Academy Awards Nomination for an Actor 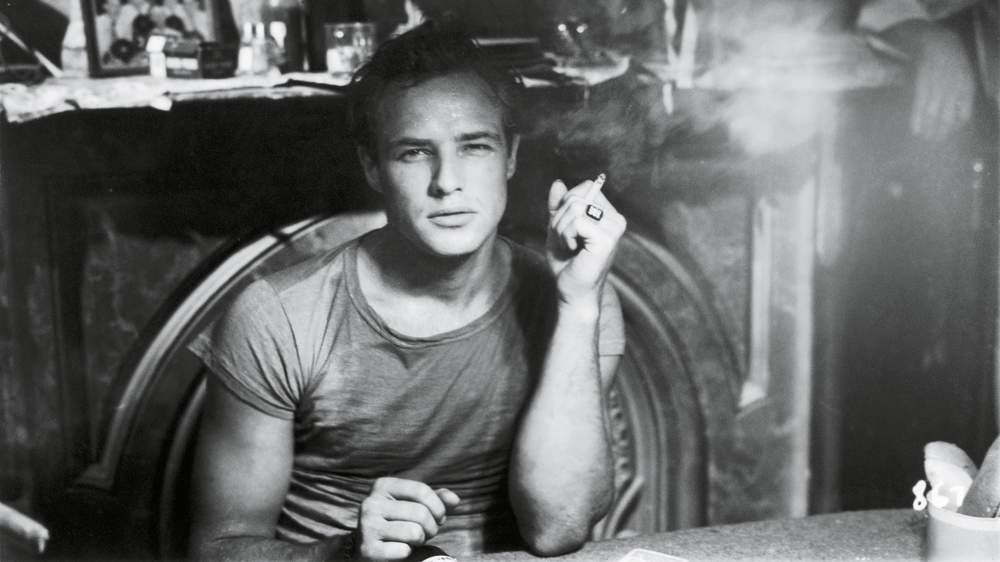 An actor’s greatest achievement is when he receives an award from the Academy. This yearly awarding ceremony is often held at prestigious hallways and the Academy itself is known to giving the award for the best actors and actresses of the year. In fact, most of the actors tend to pursue an acting career in order to be called on stage to receive the Academy Awards. There have been hundreds of actors and actresses that have been nominated for different categories in the Academy Awards but there is only one actor that has been nominated for the most consecutive time. Find out which actor has the most consecutive Academy Awards nomination.

The most consecutive Academy Awards nomination given for an actor was for Marlon Brando.

He was nominated for the movies: A Streetcar Named Desire in 1951, Viva Zapata! in 1952, Julius Caesar in 1953, and On The Waterfront in 1954. He was the only actor to have garnered such feat while working as an actor in Hollywood.

Aside from that, he was also the fourth greatest male star in the history of American cinema based on the list made by the American Film Institute. He was also one of the top 10 Icons of the Century by Variety Magazine.

Marlon Brando Jr. was an American movie and theater actor and is considered to be one of the greatest actors of all time. Aside from his consecutive nomination, he also graced the silver screen with phenomenal performances as Vito Corleone in The Godfather and other lead roles in films like The Wild One, Reflections in a Golden Eye, Last Tango in Paris, and Apocalypse Now.

He first gained the spotlight when he played the role of Stanley Kowalski in the movie A Streetcar Named Desire which earned him his first-ever nomination.

It was not until he grabbed the role of Terry Malloy in On The Waterfront did he received the trophy. Around the early 1950s, he was named as one of the Top Ten Money-Making Stars. He became a bankable lead actor and furthermore solidified his dominance at the box office as well as his countless accolades. He once again gained another acting award after playing the role of Vito Corleone in The Godfather.

By the end of the 1960s, his career went to a hiatus. After a long break from acting, he tried to re-invigorate his career in The Missouri Breaks and then played a cameo role in Superman and The Formula.

In the 1970s, he was once again under the limelight after playing the role of Colonel Walter Kurtz in Apocalypse Now.

He slowly gained weight which attracted more attention especially during the later years of his career. Unfortunately on July 1, 2004, Brando died of respiratory failure from pulmonary fibrosis and congestive heart failure at the UCLA Medical Center. The world was able to discover how Brando brought a lot of prestige to the world of acting with his legacy.