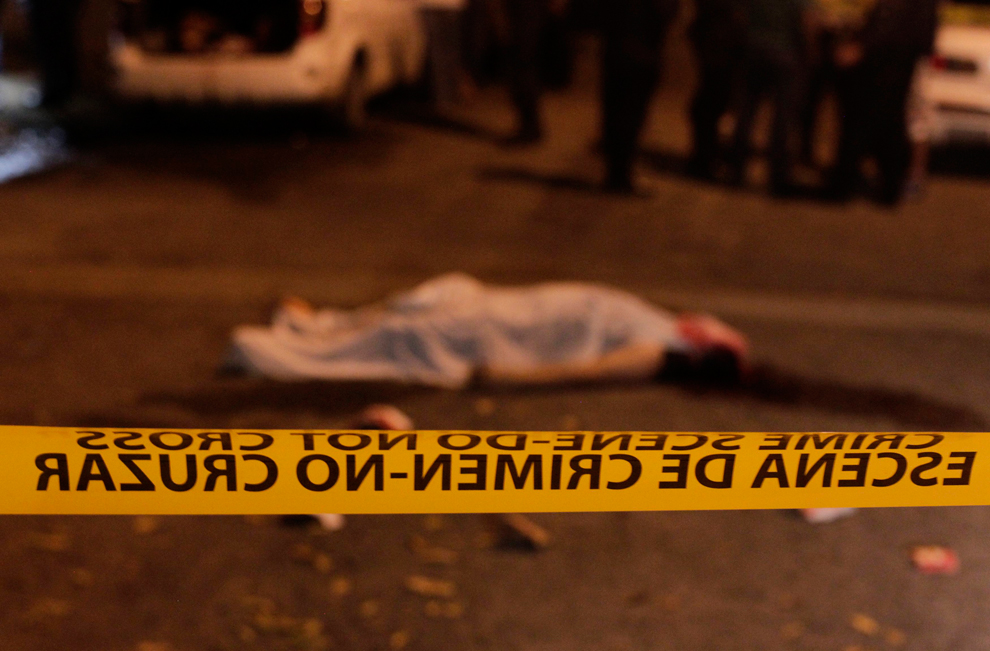 The world is not as perfect as we’d like to think of it, because in reality, our earth is full of unwanted violence, depression, oppression, and many other forms of unimaginable sins.

According to reliable resources and research materials, there is one place on earth where three people get murdered every day and it tops the list of the planet’s most dangerous and most violent cities.

San Pedro Sula in Honduras takes the spot as the most dangerous city in the world.

The City of San Pedro Sula, which as of now is popularly known to be the most dangerous on earth, is a place of tragedy, brutality and death squad killings. Murders often happen in the hands of vicious gangs and drug dealers who sadly continue to roam freely in the area because the city is known for its lawlessness, poverty, and decaying justice system.

Honduras is actually very popularly known as a vortex of crimes such as drug trafficking, gang wars, political upheaval, and fierce land disputes that are equally matched by doses of impunity and corruption.

Gunmen are said to take control of slums and villages without anyone stopping them or protecting the people because even the police are ineffective and corrupt.

And it is for this same reason that the city has a tremendous murder rate of 173 per 10,000 residents; this is so far the highest report outside a war zone and so it is of no surprise that it has been claimed the most dangerous town in on the planet.

It doesn’t really matter if its daylight or during the nighttime, morticians are always on standby because in the most violent town in the most violent country on earth, it only takes a few hours before another dead body arrives and so they have to offer their service for the grieving families.

According to some resident, there has always been a small number of police patrolling the streets and that alone is enough to breed fear than security among the people of the city, given the extreme levels of corruption within the national force that was reportedly said to go all the way to the top; now that’s the perfect recipe to truly be known as the most dangerous town on earth.

This is exactly one of the main factors of the problem, police corruption, from soliciting bribes to theft, extortion, and murder. At the very least, there have been five cases where police officers have been implicated in the killings of gang members.

The lack of trust in their authorities and the lack of confidence in the police and other authorities, and the fact that only a few crimes are investigated and the accused punished, has lead people to make their own move and take things into their own hands. “There is no such thing as justice here, both the police and the investigators are useless,” says one citizen.

Although the city is home to just eight percent of the planet’s total population, United Nation’s studies show that the place accounts for forty-two percent of all homicides worldwide, which is definitely something to be alarmed about.

Violence actually began in the early 2000s and has been rising up since the country took on a bigger role in the drug routes from South America to the United States. It is said that about eighty percent of cocaine packages being delivered to America pass through Honduras. This is where it all began; this is exactly where the city found its new name as the most dangerous city on earth.