The Most Dangerous Object in Space 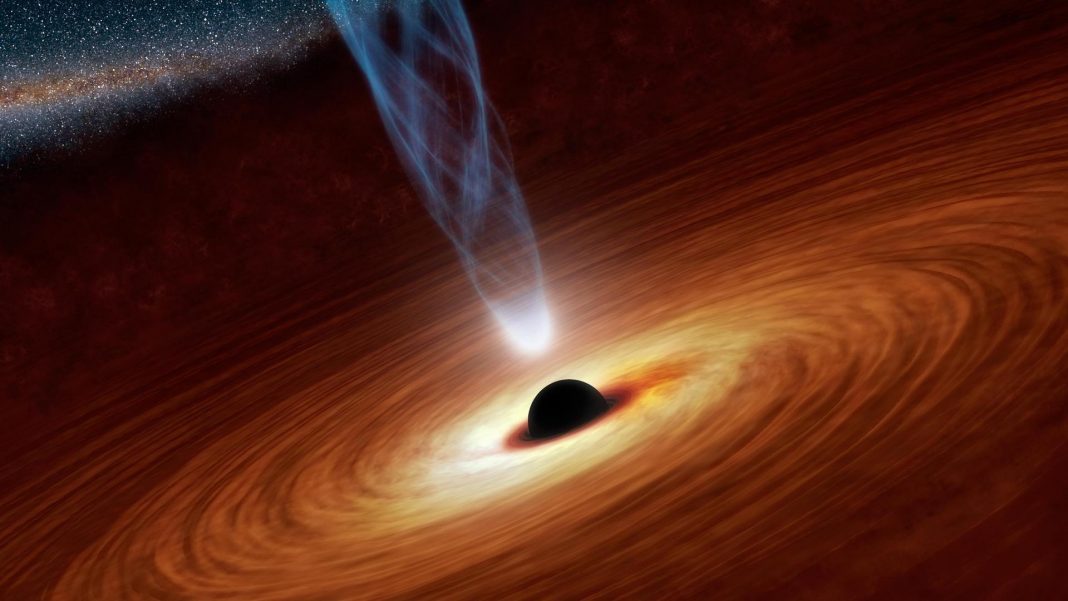 Outer space is a vast endless mass. Although it is primarily empty space, there are other objects that float around that make up the universe and other universes. Stars and planets as well as asteroids and other space objects tend to float in space. They have been around since the beginning of time and no one knows for sure how it was all created and how it came to be. Outer space might be the most dangerous place to be since it has different objects that are not visible to the eyes that can destroy life in a matter of seconds. Comets and asteroids as large as planets can come in and render utter destruction but none is more dangerous than the most dangerous object in space.

One might think that the sun or star is the most dangerous object in space. Although it might be true due to the fact that the sun does emit high temperatures that can kill a population in an instant, it is not the most dangerous. The same goes for comets and asteroids that might hit a planet and destroy it.

The most dangerous object in space is an invisible floating mass called a supermassive black hole.

As we all know, black holes are the result of a dead star that has evolved into an invisible force that can suck in debris from space. They are like the janitors of outer space. The force is strong enough that even light is absorbed hence it cannot be seen through the naked eye.

Through the work of astronomers, our own Milky Way galaxy has a supermassive black hole at its center. It is 26,000 light-years from our Solar System in a region called Sagittarius A*. The Max Planck Institute for Extraterrestrial Physics and UCLA Galactic Center Group has found evidence that a supermassive black hole can be found in Sagittarius A*.

The next time you think that comets and asteroids might bring harm to Earth, think about how a supermassive black hole can do to our tiny little planet.

The Biggest Known Star in the Universe