The Most Destructive Disease in the World 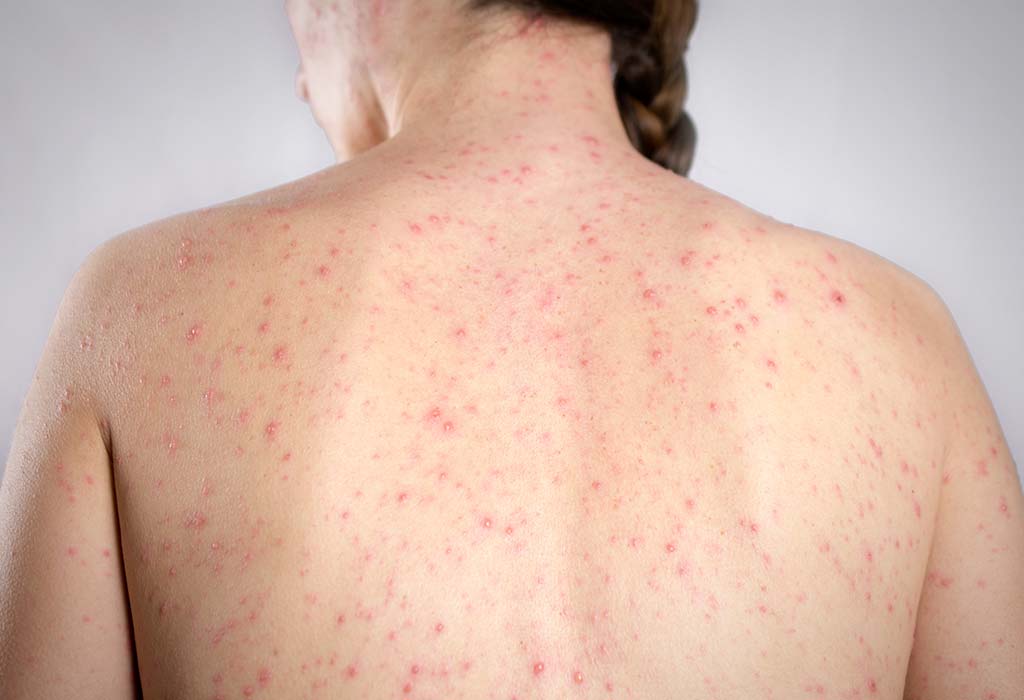 Throughout the course of human history, there have been plagues and epidemics that threatened the existence of humans on this planet. We have always been bombarded with plagues and diseases even during the early times but there was one disease that nearly wiped out the humans off the face of the Earth. This disease notably took millions of people’s lives and its cure was only recently discovered. Find out which was the most destructive disease in the history of mankind.

The most destructive disease man has ever faced was smallpox.

Smallpox is a highly contagious disease that is exclusively for humans. It is also known as the Variola vera. It has two kinds namely Variola minor and Variola major. Variola minor is a milder form of the disease while Variola major is the deadlier kind.

It has a mortality rate of 30-35 percent which means people with the Variola major strain of the virus will have a 30 to 35 percent chance of dying. In the 18th century alone, smallpox has killed about 60 million people in Europe.

Children below the age of 5 years old were even more susceptible to the disease and only a third of those who have survived became blind. When the disease crossed over to the Americas through the European voyagers and African slaves, the death rate all over the world became much higher. It was even called the Old World disease. It was thought to have nearly killed all the natives of the Americas. When it landed in the South American continent, the Spanish forces brought about the disease but as soon as the Aztecs drove the Spanish out they thought they were free from the disease but soon realized it has already spread throughout the entire population.

Up to this day, the smallpox is the only disease that has been completely destroyed and has never been seen again. Generations of direct immunity have rendered the people today to be immune to smallpox which is why the disease is not totally annihilated.

Smallpox might be gone but it is still good to know the signs and symptoms of the disease. The incubation period lasts around 12 days after the initial contact of the virus through droplets. Fever, common cold, muscle pain, malaise, and headache are the usual signs and symptoms of the disease. After 12 to 15 days, the first sign of lesion becomes visible. They are called enanthem. They are small bright red spots that scatter all over the body.

Soon these lesions travel throughout the body and into the eyes causing blindness. After further infection, it can shut down the body and cause hemorrhage which would likely result in death.

We often thought that war was the only reason why massive amounts of people die but little do we know that it only takes a simple disease to wipe out an entire population. Good thing the smallpox is now gone. All in all, smallpox has claimed more than 500 million people or even more in its total span.