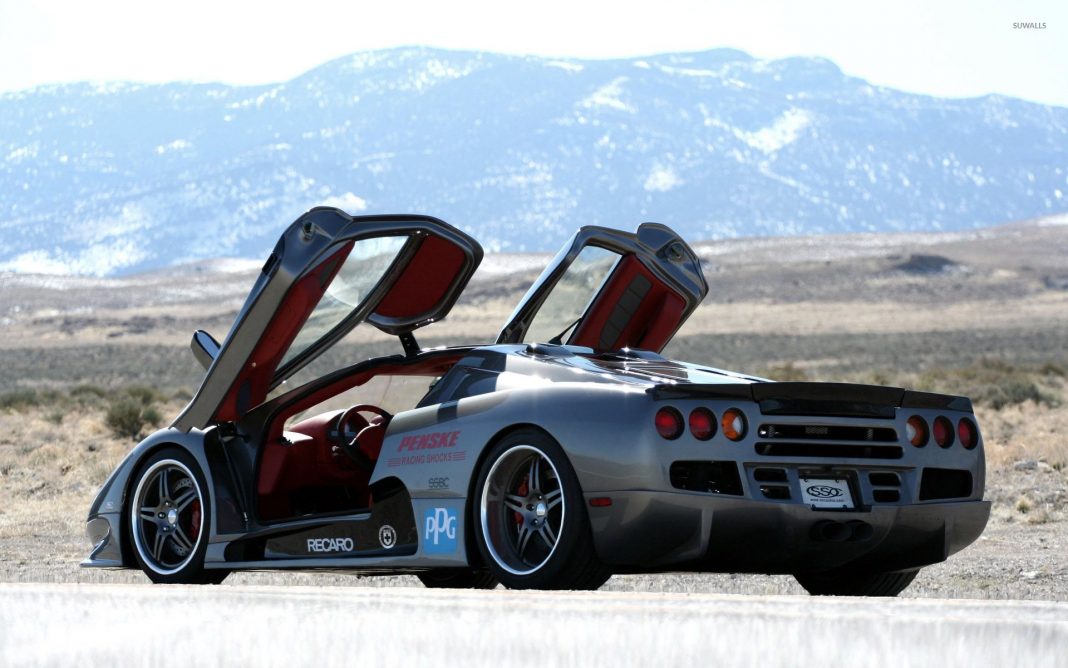 Cars are very important not only because they can use for traveling but also because it is very important in terms of making sure that you will be able to conveniently give assistance to your children when in their daily transportation needs. There are different cars that are created for different purposes. You can always purchase the one that is highly recommended for a single individual like you or you can also purchase something that you and your family will be able to use every day.

In this section, you will find different information about the most expensive American car.

SSC Ultimate Aero is considered to be the most expensive American-made car with a price of 654,500 USD. This American-built sports can with mid-engine was formed and created by SS North American, the company that is formerly known as the Shelby SuperCars.

Aside from being able to get the post for the most expensive car that is made by Americans, it is also known for being held as the fastest production car in the world as awarded by the Guinness Book of World Records. It was able to snatch the world record from the Bugatti Veyron Super Sport.

According to records, the Shelby SuperCars including the Aero are the products of Jerod Shelby. This person who started to build his own replica of different cars including the Fiero-based Ferrari F355 and Lamborghini Diablo became successful in the industry of cars. After doing some replicas, he decided to create his own design. He was able to create his very own supercar. Today, his basic Aero Model and the Ultimate Aero are already not part of the production.

For the specifications, it would be very helpful for you to know that this car has a dry weight of 1234 kilogram. With this type of super-car, you can expect a maximum speed of 390 kilometers per hour. It also has a horsepower of 908 bhp @ 6600 rpm. You will be able to enjoy using the butterfly doors that are also the same as what you can find on the McLaren F1. One of the best features of the SSC Ultimate Aero is this car has a dry weight of 1234 kilogram.

Over the years, there are updates and modifications that were introduced in order to make the car a better one. But no matter how good this car looks and functions, there are still some people who believe that it is no better than any other sports car. But the modifications that are done lately show that there are different improvements that are made in order to make it more functional and this includes 15% more power.

The new version, the Ultimate Aero, now has increased its airflow to 20%. This is made possible also with the help of new carbon fiber louvers. Aside from those changes, the interior of the car is also redesigned into a better one. With all of those changes, you will be able to justify the price of the vehicle.