The Most Expensive Photograph Ever Sold in the World 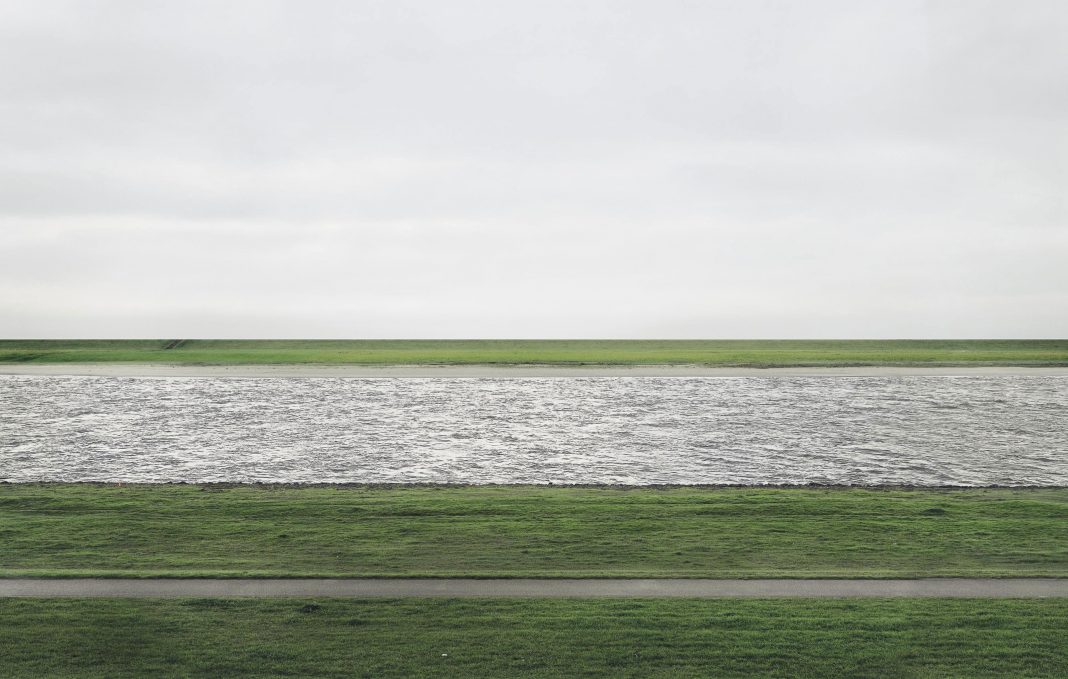 Pictures always portray a story. Even if they are just an image of a city from a different angle, it can still tell a story that people can relate to. Most of these pictures that do portray a story end up getting auctioned and get sold for millions of dollars. These high priced photographs are very rare that they are usually sold at exclusive auctions.

These photographs tend to grab the attention of photograph experts and photographers themselves not because of how the view is but the technicality and the story behind the photo is worth purchasing the item. Some also want to buy expensive photographs in order to collect them and brag it to their friends like any other socialite would do. Find out which is the most expensive photograph ever sold by reading below.

The most expensive photograph ever sold is Rhein II. Rhein II is a photograph made by Andreas Gursky in 1999. Andreas Gursky is a German visual artist who captured the image based on the Rhine river in Germany. The photograph was the second part of a series of pictures that depicted the river.

The Rhein II is also the largest part of the series. The image follows the river across a field and in between the field is the river under the gray sky.

Although people were wary of the edits, it was a blessing in disguise for the picture. It then showed a lot of promise when people started to appreciate the beauty of the river without the extraneous details.

Gursky then produced a very large color print of the photograph and mounted it on acrylic glass and framed it. The image measured at 73 by 143 inches while the frame was 81 by 151 inches. The print was acquired first by the Galerie Moniko Spruth in Cologne, Germany but was bought by an anonymous German collector.

On November 8, 2011, the German collector sold the print at Christie’s New York during an auction that sold for $4,338,500 at that time. The identity of the buyer was not revealed for security purposes. The purchase made the Rhein II as the most expensive photograph ever sold.

Since then, no other photograph sold in any auction has reached such value but there are also other expensive photographs that are deemed as high value as well. These are the Untitled #96 by Cindy Sherman which sold for $3.9 million in May 2011 at Christie’s New York, Dead Troops Talk by Jeff Wall at $3.6 million also sold at Christie’s New York and 99 Cent II Diptychon by Andreas Gursky at $3.3 million.