The Most Famous Assassin in the World 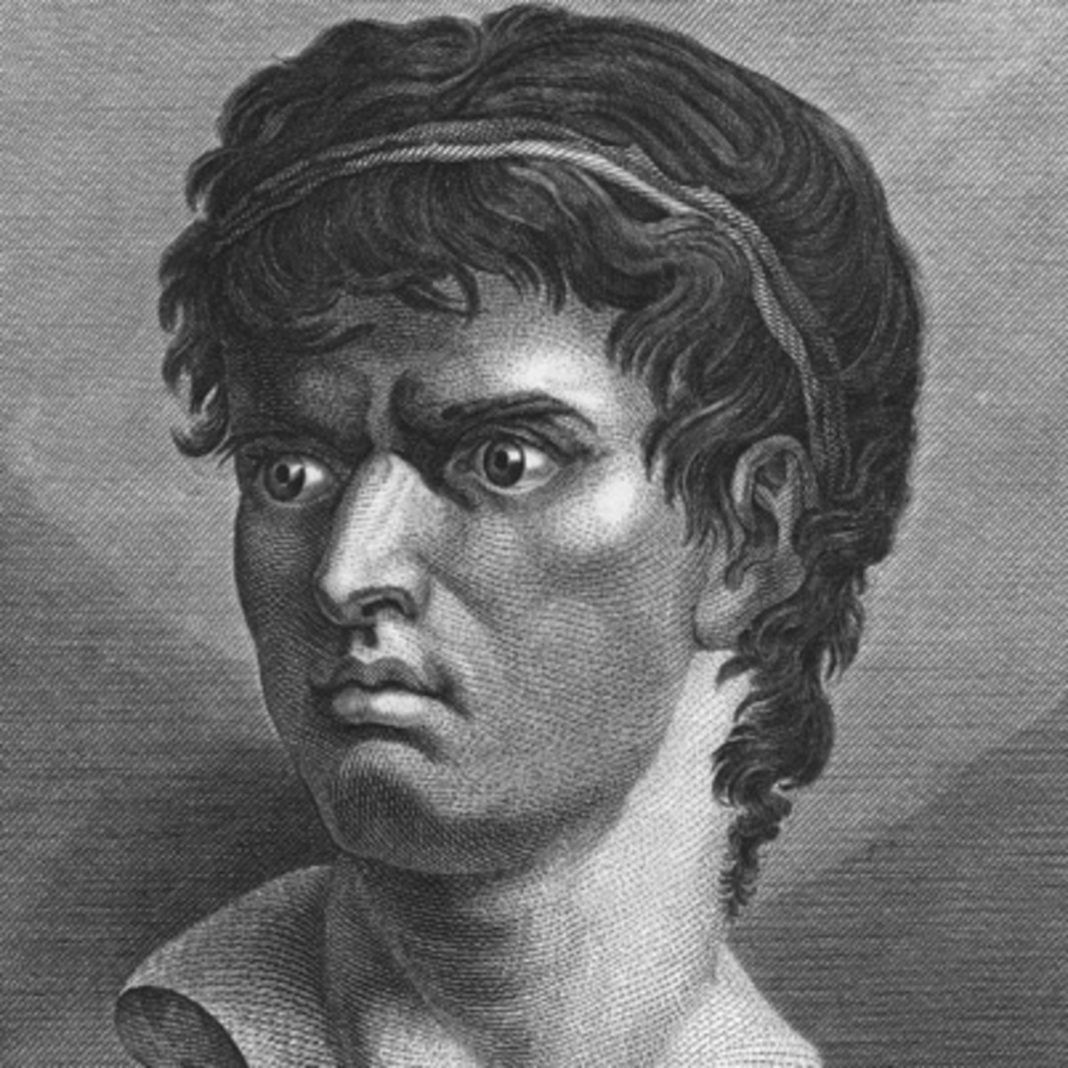 In movies, assassins are hired to kill people and have a great number of skills when it comes to weaponry and martial arts. In the real world, assassins do have the same set of skills but are greatly grounded to reality. Most of these assassins cannot even fight a few men yet alone take down an entire organization. All in all, assassins simply plan their kill strategically and escape once the deed is done and collect the bounty. In reality, assassins are simply hired men to kill a target and get paid for it.

There have been notable assassins in the history of mankind. One assassination led to the famous World War I while another assassin changed the way people viewed a religious sector.

But, the most famous assassin led to the death of one of the most powerful men in ancient history. He has been the dominating force of an ancient civilization that after his assassination, the civilization began to dwindle.

The most famous assassin in the world is Marcus Brutus.

The Roman Empire was at its peak when Julius Caesar helmed the civilization and its Senate. But, as Caesar grew in power, the Senate was afraid of his dominance and dictatorship. More and more senators were fearful that the dictator might grab the entire empire for himself and an assassination plot was created.

Marcus Brutus led the assassination plot and ultimately, the most famous last words were spoken when the assassin himself looked in horror at the sight of his friend being killed.

The assassination of Caesar happened on the Ides of March. The Senate has invited him on that fateful day to trick him into discussing matters with the Senate and ultimately kill him when he least expects it. Mark Antony got hold of this information night before the plot and tried to warn Caesar. But, Antony was blocked at the entrance to the Senate and when the plot came to fruition, he escaped the scene.

As Caesar sat on his seat, he began the discussion but was blindsided with the sudden attack from his long time friend Marcus Brutus and several other senators. Shocked by the sudden motivation of killing him, Caesar had little chance of surviving the assassination. He tried to block several attacks against him but was overcome as more and more senators came to stab him.

All in all, he received 23 stab wounds but only the second one proved to be fatal. As the senators continued their rage, Caesar exclaimed to his friend who had betrayed him and the famous last words he spoke were, “You too, Brutus?”. A fitting quote from a horrifying scenario.

The assassination of Caesar was both tragic and melodramatic as no one knew that Caesar’s friend would have done this to him. It clearly goes to show that the people close are the ones that will most likely stab you in the back. After Caesar’s death, the Roman Empire continued but slowly declined in power.