The Most Famous Asylum in the World 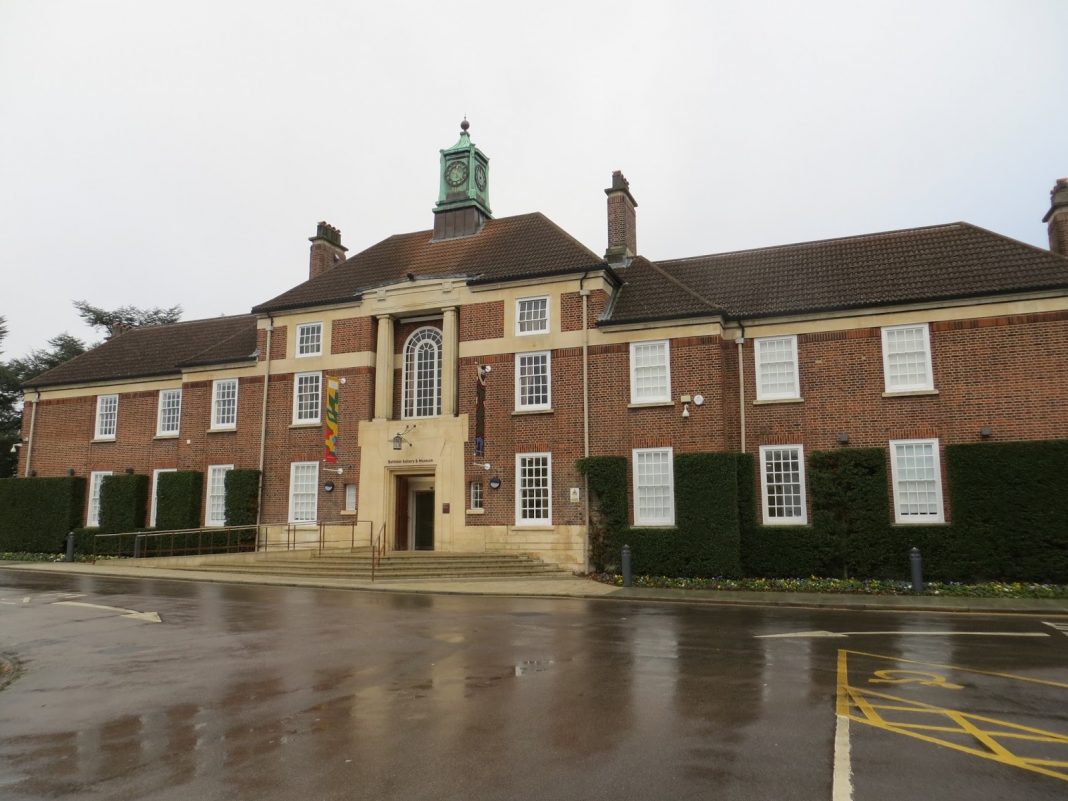 Asylums have a very weird stigma. Most of us believe that asylum is a place where crazy people are gathered and studied by doctors believing that they can treat psychological and psychiatric disorders. In a very weird way, people are afraid of going to an asylum yet alone be near one. Asylums are creepy and they often get a bad rap for having a reputation of either patient breaking out of the asylum or the patients themselves create a reputation that can tarnish an asylum. And although an asylum is a perfectly safe place for anyone to visit, there is still that huge hesitation for anyone to visit an asylum. Here are just one of the reasons for it.

One of, if not, the most famous asylum in the entire planet is Bethlem Royal Hospital.

It is also the oldest asylum in Europe and probably the entire world. The Bethlem Royal Hospital is a hospital that treated the mentally ill. It is located at Bromley, London, Greater London, United Kingdom. It was founded in 1247 as a Priory and later into a hospital in 1330.

The asylum is recognized as one of the oldest institutions to have ever specialized in mental illness. The hospital has moved three times over the past centuries. It was originally near Bishopgate outside the city of London then it moved to Moorfields. Then, it moved to St. George’s Fields in Southwark before finally moving to its current location at Croydon. Up until today, the institution remains standing.

The world “bedlam” came from the asylum itself. It was a moniker or an informal call to the institution that harbors different types of people. Some of them were in a state of madness and chaos while others were simply out of this world.

The asylum itself has had a rich history. During the 1650s, it was discovered that the patients were not taken care of properly and most of them were undergoing effective starvation. Some of the corrupt staff were abusing the patients. This is due to the fact that there have been budgeting issues regarding the asylum and now patients were only fed twice a day. Their meals would only consist of butter, oatmeal, cheese, bread, and a generous amount of beer.

Throughout the years, there have been patients that are tied to infamous people in England. Some of them include Mary Frith or the Roaring Girl, John Frith, a would-be assailant of King George III as well as Margaret Nicholson who also tried to assassinate King George III. Artists like Richard Dadd and Louis Wain also stayed in Bethlem.

There are tales of crazy inmates escaping from the asylum and head out to do their crazy bidding to nearby towns. It caused massive hysteria at the time and throughout the history of Bethlem, it has caused panic and fear into the hearts of the nearby community. Rumors began circulating that patients were subjected to different experiments and doctors would let their patients kill each other. Although such rumors do not have any substantial evidence, over the years Bethlem has suffered amidst these rumors.