The Most Famous Playboy Bunny 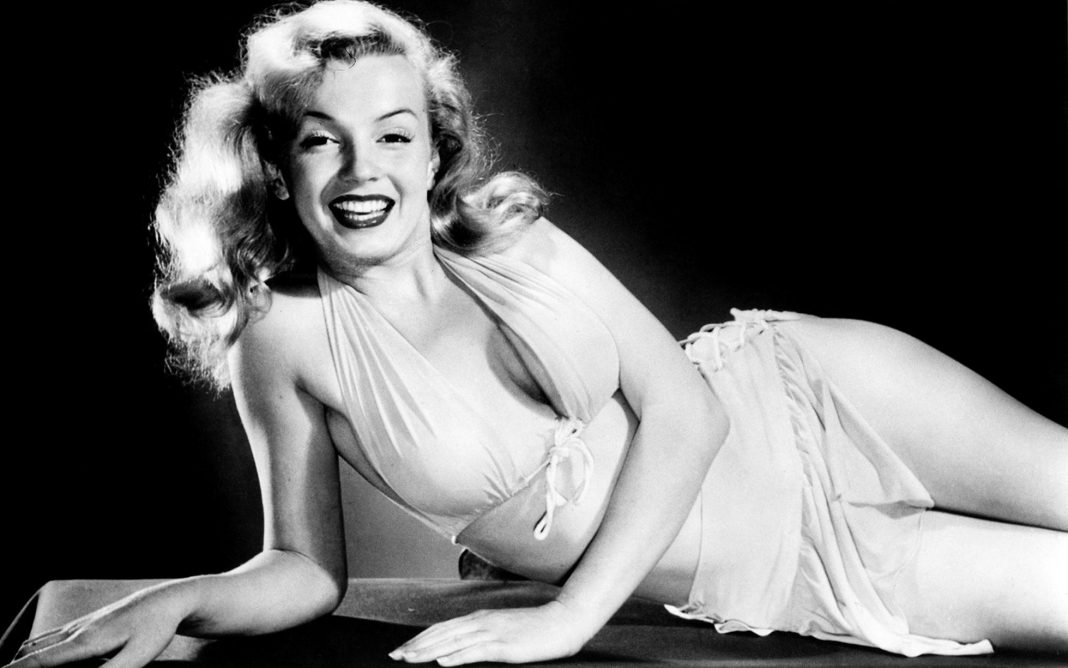 Playboy magazine is one of America’s most popular men’s magazines of all time. It features the most beautiful women with captivating, revealing, and nude photographs, articles, and interviews. It first got its start in 1953 by Hugh Hefner and a couple of his associates. The magazine has skyrocketed into Playboy Enterprises, Inc. and Playboy is one of the most popular and well-known brands today.

Playboy bunnies have always been associated with sexiness and any woman who becomes a Playboy bunny becomes an instant icon.

The stunning and very controversial Marilyn Monroe ranked as the most famous Bunny ever.

This original Hollywood glamour girl was the very first person to pose on the cover of the very first issue of Playboy back in 1953. Her bits and pieces were featured in the first issue and at the time caused a stir of controversy.

Monroe’s Playboy issue is considered to be the most expensive copy of all time. It is reported to cost around $6,300 and that depends if it is in mint condition. Her issue is until now one of the rare collectibles out of all the Playboy issues ever made.

In the very first issue, Hugh Hefner presented the beautiful Monroe on the cover rocking out a very low cut top that was the center of controversy. One thing that was missing from Monroe’s cover is the iconic Playboy bunny which is now more famous than the actual magazine itself. The bunny made its very first appearance during the second issue.

This issue of Monroe became so famous that many replicas and fakes started to float around. The genuine copies, as mentioned above, could be sold for an estimated $6,300.

Monroe’s Playboy magazine issue sold a whopping 54,175 copies at 50 cents each magazine. The issue sold so extremely well because she was the “Sweetheart of the Month” which later on was termed as “playmate.” She was one of the major reasons for Playboy magazine’s initial breakthrough success.

Until today, Playboy bunnies have reached huge success even after Playboy. Marilyn Monroe’s personal life, accomplishments, contributions have definitely made her one of the greatest female icons in history. She has inspired many artists, writers, and musicians and until now her legacy lives on. Besides being the first-ever Playboy “playmate”, her contributions to the entertainment history still continues to excite many fans all around the world. Before reading this article, you might have never thought that Marilyn Monroe is the most famous Playboy bunny because you may have remembered her in a much differently elegant way. But she indeed deserves the title of being the most famous Playboy bunny of all time.