The Most Famous Sculpture in the World 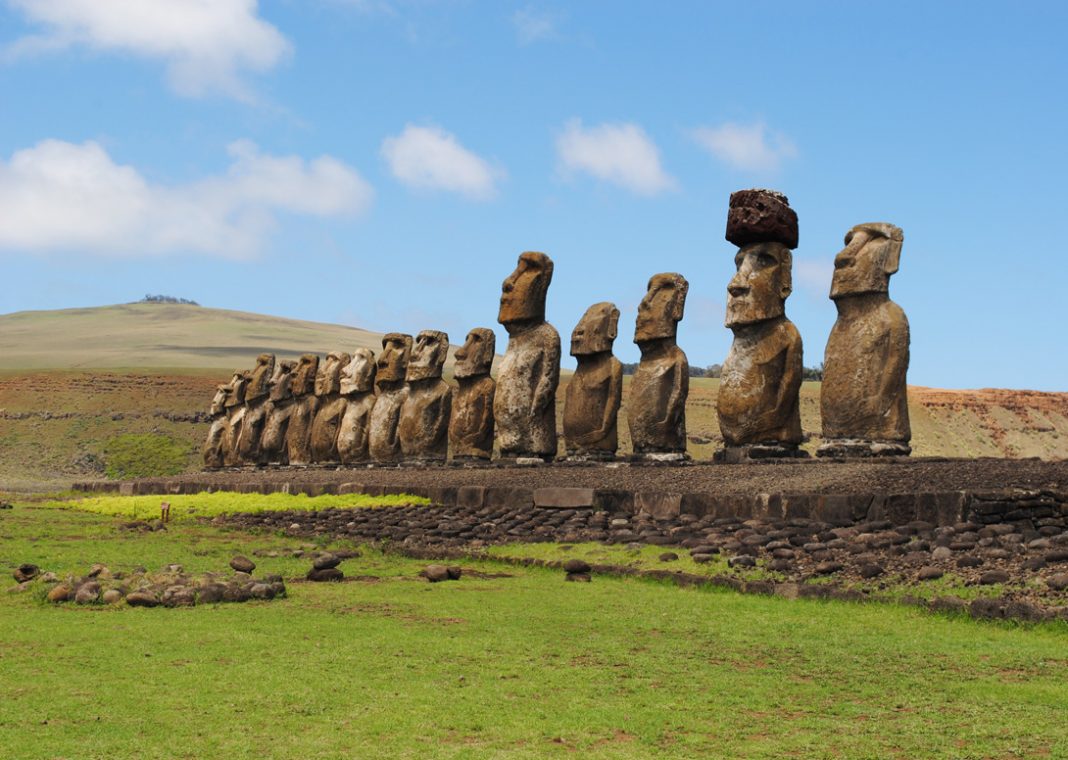 Sculptures have already been a part of the world of art during the ancient time. The most famous works of sculpture are created many years ago. In this section, you will find the most famous sculpture in the world.

Moai is considered to be the number one sculpture in the list of the most famous ones.

It can be found on an island in the Polynesian. This is part of Easter Island and it is believed that these carvings or sculptures were created in the middle of the years 1250 and 1500. There are different sizes of Moai; with the number of sculptured materials that were created, it is very easy for people to create comparison on the sizes of these works of art.

According to people who have been studying these artistic rocks that are erected on a certain island, they were able to find that the tallest among them is a 10-meter one, which weighs 82 tons. The ancient people who have been working on these large pieces of sculpture are known as the Rapa Nui people.

There are many Moai that were found on the island and a lot of these were already taken and transferred in stone platforms on the same island. According to history, the Europeans who visited the island before were the ones who have discovered the Moai.

If you are looking for a great way to describe this type of sculpture, it is considered monolithic and they have used minimalist style in forming them. It is characterized by the dominant face that is largely portrayed and the lips that are exaggeratedly protruding.

The ears can be done in an elongated form or oblong. There are those Moai that are created with a body structure that is normally as large as the head and there are also those that are only built in order to feature only the big head.

Those that were completed by the people who created them were already moved to the shore. It is not really easy to transport this type of artifact because it is heavy and it is created from carved rocks.

Archeologists that were led by William Mulloy have made a great effort in order to preserve these very important sculptures that are already part of human history. They started by looking at the way it was transported and produced. With this, UNESCO included the place where Moai can be found as a World Heritage site. In 1972, many groups have been going in and out of the place in order to document and study the existence of the Moai. This is the reason why the group protecting this site is very strict about how the tourists treat the Moai. One person who tried to get a piece of the art was fined and banned for several years from coming to the island.