The Most Famous Statue in the World 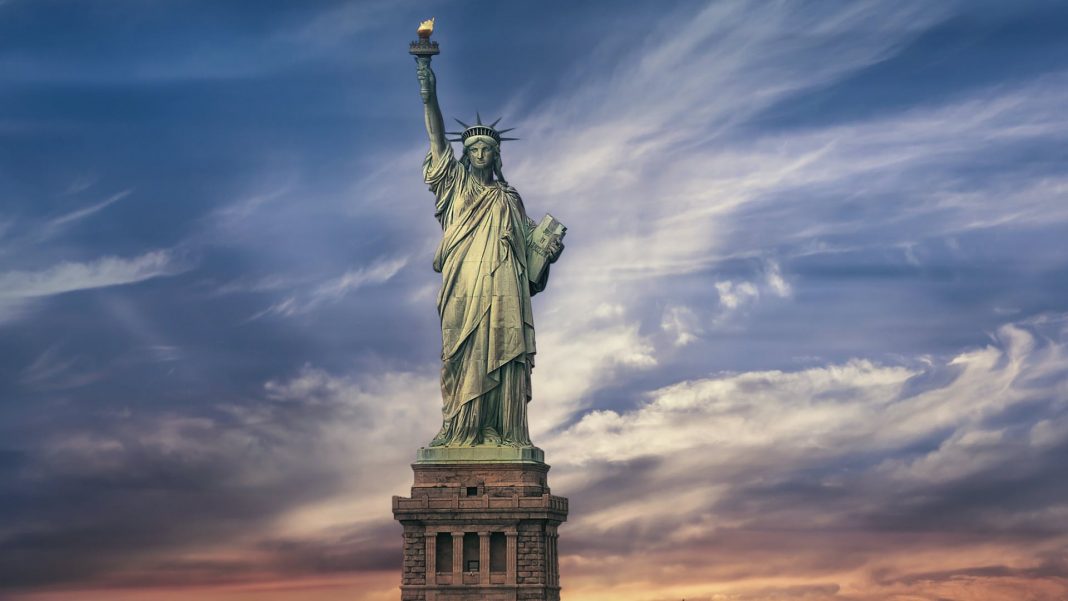 Statues often bring different symbolism to different cultures. But, there are many statues that are often revered and prayed to. These are monolithic statues that men pray to bring peace and prosperity while other statues often depict a work of art. Statues in Europe often portray a story and a meaning while statues south of the Earth have a more religious differentiation. All in all, statues have different meanings to different people but ultimately, they bring one single definition – a work of art. Find out which is the most famous statue in the world by reading below.

The Statue of Liberty is the most famous statue in the world.

Also known as the Liberty Enlightening the World, the statue is a gigantic neoclassical depiction of freedom and independence that is situated on Liberty Island in the middle of New York specifically in Manhattan.

The statue was designed by Frederic Auguste Bartholdi on October 28, 1886, which was a gift from the French to the Americans in celebration of their independence.

The statue depicts a female in a robe carrying a tabula ansata and bearing a torch on the other hand. She wears a radiant crown as well.

The tablet has the American Declaration of Independence inscribed on it. On her feet also lies a set of broken chains that depicts the freedom from oppression. The Statue of Liberty is often the first landmark that most immigrants will see in the US.

Throughout the years, the statue was the main depiction of freedom and independence. Up until 1933, the Statue of Liberty was maintained by the National Park Service and later on was discovered to be slowly deteriorating from the inside.

The statue was closed from any visitors from 1984 to 1986. During the 9/11 Attacks, the island was closed off for security reasons as many may have believed that the terrorists might attack the statue itself along with its visitors.

Upon its completion, the Statue of Liberty depicted the essence of freedom in a country where independence was thoroughly portrayed but not thoroughly followed. Racial oppression and social hierarchy were still in practice even up to this time but the statue itself remained a symbol of independence from such treachery reminding everyone that every person on this Earth is a living breathing soul that has the need to be free from tyranny and oppression. And that is the reason why the Statue of Liberty is the most famous statue in the world.

The Longest Driven Journey in the World

The Most Expensive Hotel Suite the World

The Fastest Roller Coaster in the World