The Most Isolated Tribe in the World 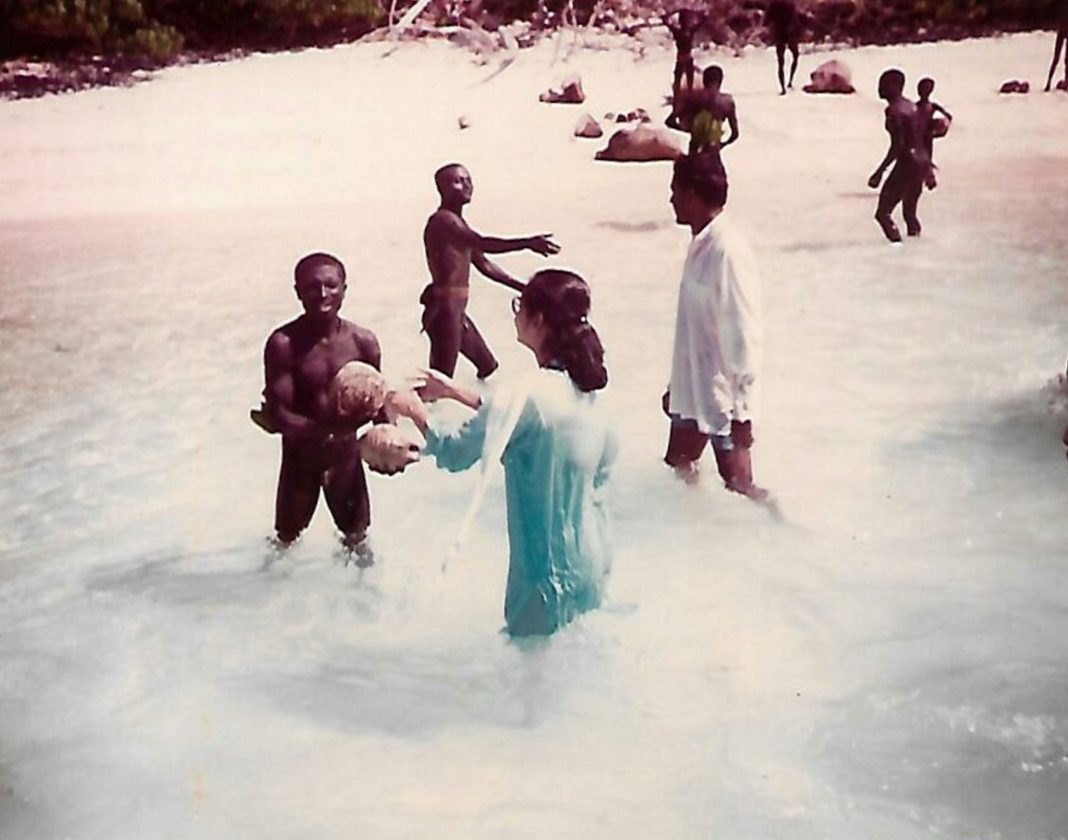 Humans have always been around thousands of years ago. People were nomads until they formed a community and became a civilization as technology and knowledge advanced. The Chinese were nomads in central Asia but later on became an established civilization when they began cultivating the lands and placed themselves in the banks of a great river. The civilization in Mesopotamia also did the same.

The Mayan and the Inca also situated themselves near a body of water in order to sustain their life and their community without reverting back to their nomadic life.

As civilizations continue to flourish, the technology used becomes advanced and we are now what we are today. We flourish because of the advancement of technology that we use on a day to day basis. But, there are still tribes of people out in the open that have not been westernized or even modernized as they continue to stay primitive. Find out which the most isolated tribe in the world is and how they were discovered.

When an earthquake struck in the year 2004 that resulted in a catastrophic tsunami, thousands of people died and as the people slowly begin their life back to normal, others were worried that the tribes of a nearby group of islands called the Andaman suffered terrible fates. Soon after, a helicopter was sent to see if the tribes and the people of the Andaman group of islands were safe or if they were in need of help after the disastrous tsunami.

The Sentinelese are known to be fierce and primitive. The helicopter alone was attacked by a lone man carrying a bow and arrow as he tried to shoot the flying vehicle.

This goes to show that the tribe does not want any other human set foot on their territory let alone introduces them to modern civilization. Adjacent islands have suffered from modernization such as the Onge and the Great Andamanese.

Their numbers have slowly dwindled due to sickness and are now reliant on state handouts in order to survive. But, the isolated Sentinelese tribe has flourished throughout their small territory and have remained secluded ever since.

This only goes to show that the advancement of technology and the modernization of society do not always bring good news. The Sentinelese have lived off the land they have protected and are perfectly healthy. They were even able to survive a catastrophic and life-changing disaster and yet, life goes on without single care on whether a new smartphone is about to be released next week or the next fashion statement will come out.