The Most Poisonous Mammal in the World 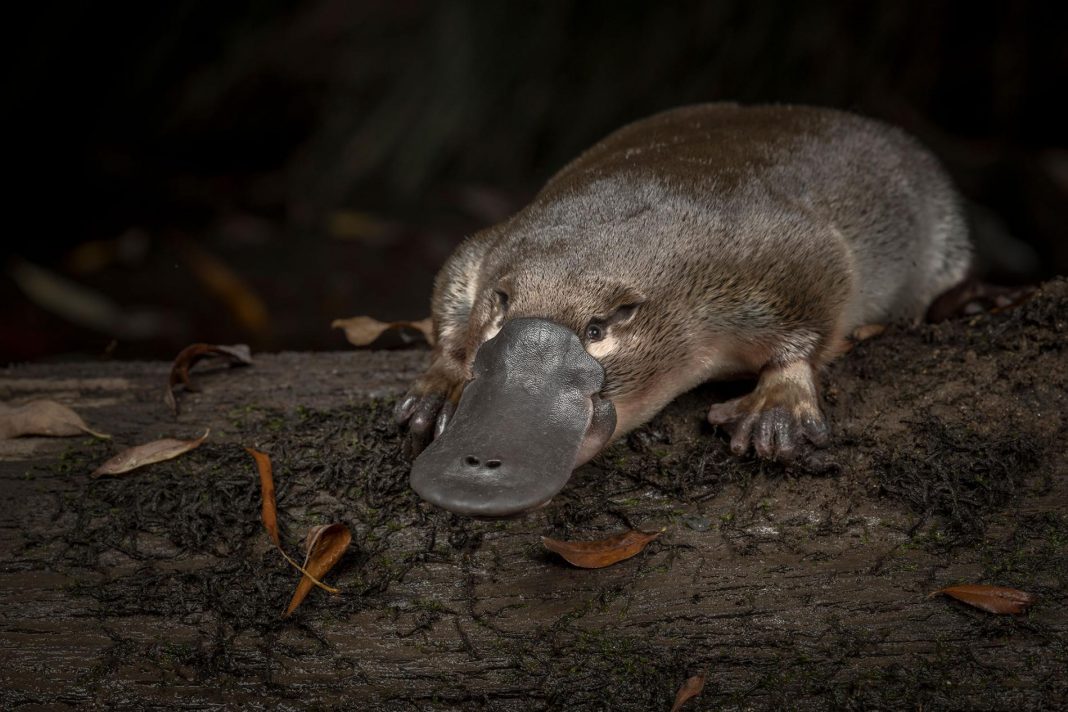 Animals have different defense mechanisms that help protect themselves against predators. Most reptiles like a snake have venomous fangs that help them catch food and protect from predators. Fishes and jellyfishes have a sting in order to avoid getting eaten by larger fishes. Others tend to hide in plain sights like the chameleon and several other insects. Gazelles and antelopes have developed toned legs in order to run away from danger whenever possible while others grow in size in order to dominate and intimidate potential dangers.

Some try to enlarge themselves in order to intimidate potential dangers. All animals have different kinds of defense mechanisms and all of them are unique to their anatomy and physiology.

The most poisonous mammal in the world is the platypus.

It is just one of the few mammals that have developed chemical toxins in order to defend the animal from potential enemies. Although it is not known to be deadly to humans, animals who cross over the platypus’s territory will soon discover that it is the most poisonous mammal in the world.

During the mating season, the platypus is highly territorial and dominant. The platypus also becomes active and starts producing venom which is delivered to a spur on its hind limbs.

Once aggravated, the platypus attacks its offender and stabs it several times in order to deliver the venom. The platypus drives the spur with such force that it sometimes has enough strength that the platypus would end up dangling from the victim hence it requires medical assistance to remove the animal from the site.

This is also the time when male platypus is highly aggressive and is used as a weapon to compete for females against other males. Adult male platypus usually avoids each other all year round and only meet other males during the mating season.

Other mammals known to produce venom include vampire bats, several species of shrews, solenodons, and the slow loris.

No one ever thought that the goofy looking platypus would be the world’s most poisonous mammal yet alone a warm-blooded creature could produce a venom like its reptilian counterpart. It just goes to show that Mother Nature has a wicked sense of humor that allows balance in the ecology of both animals and plants.