The Most Ruthless King in the Middle Age 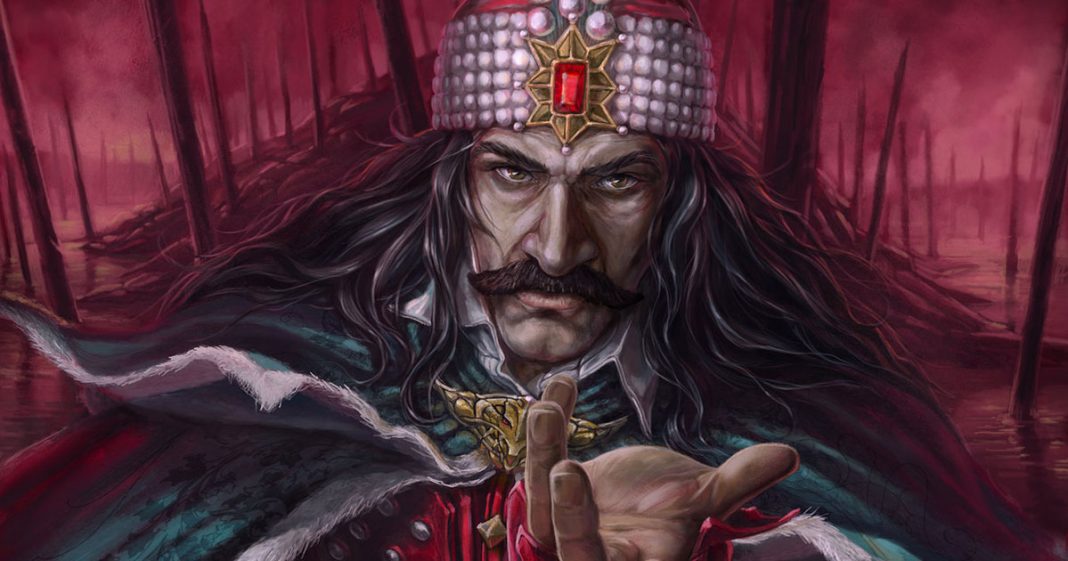 During the Middle Age, there were hundreds of kings and queens that lord over the halls of Europe. Most of them abuse the power in their hands and would rule over the land by being ruthless and uncaring. These medieval leaders were abusive to their slaves and to their followers. They were also very unforgiving towards their enemies as well. Royal families in the Middle Age would kill each other so that one would ascend to the throne while the others would cower in the shadows waiting for the demise of the current leader.

Some resort to poisoning their family in order to grab power but there is one ruthless leader during the Middle Age that would stomp all of them.

Vlad III, Prince of Wallachia, or better known as Vlad the Impaler and Vlad Dracula is the most ruthless of them all.

He was a member of the House of Draculesti which was a branch of the House of Basarab. He was the ruler or the Voivode of Wallachia from 1456 to 1462. Vlad III was revered as a hero in Romania and other parts of Europe when he was able to defend and protect the Romanian communities in different parts of the Danube. After recognizing the ruthlessness of Vlad III against his enemies, a number of common fold found themselves moving north of the Danube to Wallachia in order to seek protection from him.

Vlad III was recognized as the Impaler since he impales his enemies.

As ruthless as he is, there was even an account that he would even drink the blood of his enemies in order to strengthen him and leave a mark that he is fierce and dangerous.

His reputation spread across Europe with the number of his victims reaching by the thousands. The historic feat of Vladd III inspired Bram Stoker to create a novel of him in 1897.

During his reign, Vlad III improved the economy of Wallachia after falling into a wretched state due to constant war and the threat of enemies looming in the borders. In order to secure his political will, Vlad III ordered the assassination of many leading nobles which left the rest of the boyars bound to his will and allegiance. He hated boyars to a point that he would prefer knights and even common peasants in order to fix Wallachia and its economy.

During his entire run as the king of Wallachia, he was able to procure thousands of soldiers in order to defeat countless attacks from the Ottoman Empire. He would even send soldiers in the night in order to assassinate and ambush Turkish armies during their sleep.

Apparently, Vlad III rule over the kingdom of Wallachia proved to be fatal for him as he was assassinated somewhere around October to December of 1476. His head was taken to the capital city of Constantinople and his body was buried someplace else.