The Most Severe Tornado Outbreak 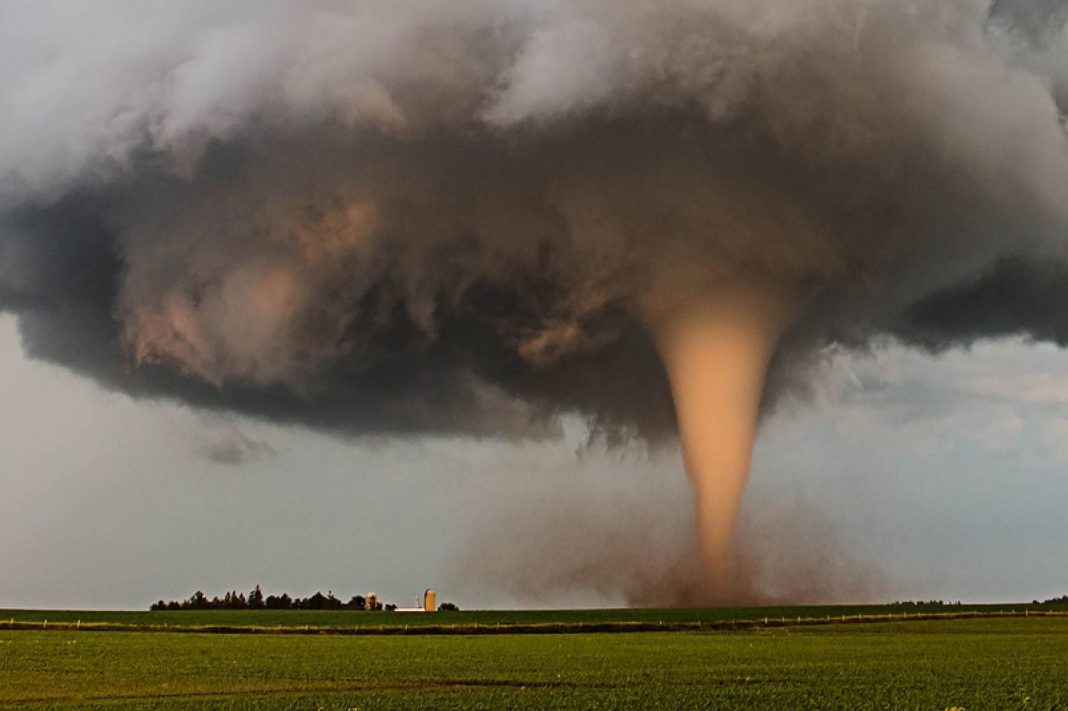 Tornadoes are powerful natural occurrences. They can destroy an entire town or even an entire city. Tornadoes are created when warm air condenses with cold in a low-pressure circulation. Tornadoes have been observed in many continents including North America and Africa but never in Antarctica.

The most severe tornado outbreak happened on April 25 to 28, 2011 in the United States of America.

Almost all of the southern states of the US were affected. The most affected areas were Alabama and Mississippi. Although the concentration of the tornadoes was in these states, the outbreak affected other areas in the Eastern side of the country as well. It even reached New York and the southern portion of Canada. The outbreak also reached Texas.

All in all, the tornado outbreak created 358 tornadoes in its entire run. There was an outbreak of tornadoes every day of the time the outbreak went on with April 27 being the most active day of them all having 211 tornadoes reported from midnight to midnight of that single day alone.

There were also four very powerful tornadoes that were rated EF5 of the Enhanced Fujita Scale which could mean that it can destroy homes and lives in an instant. It is the highest-ranking of any tornado that has been recorded.

With that, all 358 tornadoes killed around 348 people across the states although only 324 of which were related to the tornadoes while the other 24 were not caused by it or were other factors such as lightning, hail, and flash floods. The state of Alabama had to endure 238 deaths before the outbreak ended.

During the height of the tornado outbreak, several states in the US were blocked out and had to suffer a breakdown of communication lines. The towns in the state of Alabama including Hackleburg, Phil Campbell, Rainsville, Harvest, Pleasant Grove, and many others suffered immense amounts of damage. The entire state was then declared under a state of emergency on April 27 due to the amount of damage and the threat of forthcoming tornadoes. Power was disrupted as soon as the outbreak started but was then restored after the tragedy.  Some of the towns in the hard-hit areas did not have power for more than a week.

The previous record-holder for being the most severe tornado outbreak in history belonged to the 1974 Super Outbreak.