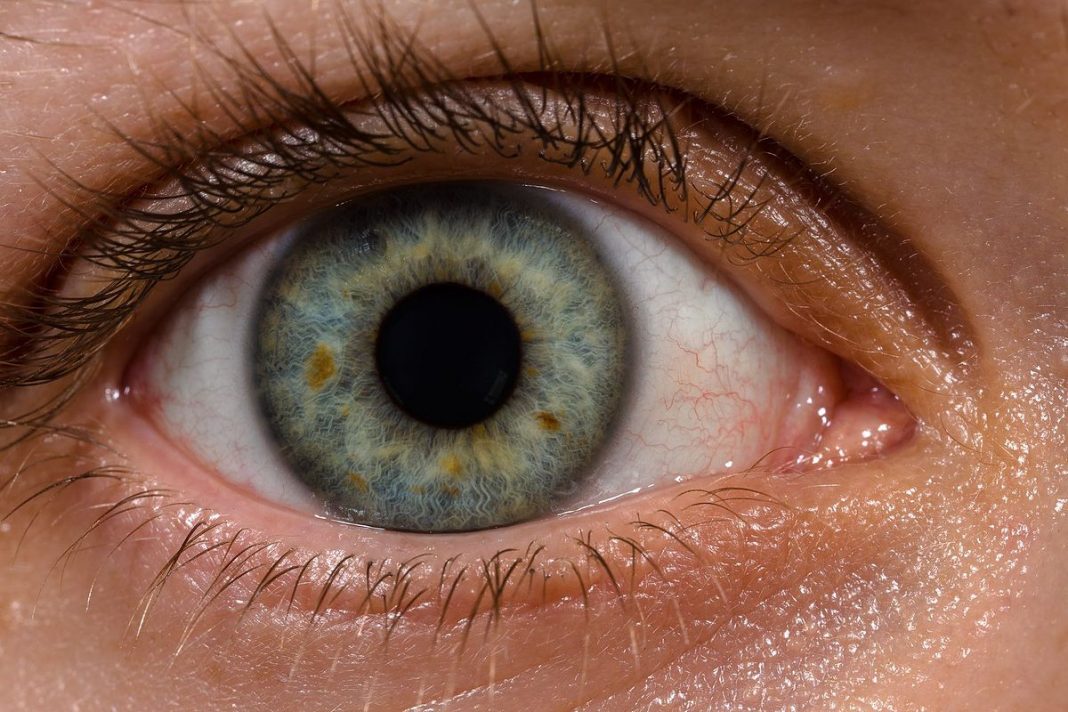 The human body is composed of different cells, tissues, organs, and systems. Although scientists have been able to map out the entire human body, there are still organs and tissues in the body that are a mystery. Take for example the appendix. The appendix is an appendage found in the digestive tract at the site where the small intestine and the large intestine converge. Some scientists say that the appendix is a mutation of the human genes and serves no purpose to the human body but it brings harm to the body when food particles enter the appendix and begin to rot causing infection.

With that, there are still a few other human organs whose purpose has not yet been deciphered. In this day and age, scientists are slowly learning about the human body and even come across organs or tissues that have never been discovered before.

In mid-2013, scientists were able to discover that the eye has another extra layer of tissue. The Dua’s Layer was the newest body part discovered.

It was discovered by Harminder Dua, a professor of ophthalmology at the University of Nottingham along with several other colleagues. The Dua’s layer is a thin yet tough structure found at the back of the cornea in the eyes.

It is about 15 microns thick. Note that one micron is one-millionth of a meter. The Dua’s Layer is a very sensitive transparent tissue at the front of the human eye where the cornea is located. The cornea helps focus incoming light and the Dua’s Layer helps it even further.

Since its discovery, scientists, doctors, and ophthalmologists have been working round the clock on what Dua’s Layer’s purpose is all about. The findings of their discovery will help change the course of history and the health of people suffering from eye disease.

The Dua’s Layer will help surgeons and doctors to examine the back of the cornea and begin to come up with techniques that will help provide safer, simpler, and more effective methods of surgery for the patients.

Scientists have also discovered how important the Dua’s Layer is to the human eye. During an experiment, a tear in the Dua’s Layer resulted in corneal hydrops wherein water from inside the eye builds up inside the cornea hence a person begins to develop keratoconus which is a degenerative eye disorder.

This alone can help scientists experiment and study the newest body part discovered and come up with new ways to help the people suffering from eye disorders to be cured. There are previously five known layers in the cornea and the Dua’s Layer will soon be added to them. The corneal epithelium is situated at the topmost layer, the Bowman’s layer then follows after that the corneal stroma, Descemet’s membrane, and the corneal endothelium which is found at the back portion of the cornea. The Dua’s Layer can be found between the corneal stroma and the Descemet’s membrane.