The Oldest Actress Still Working in the World 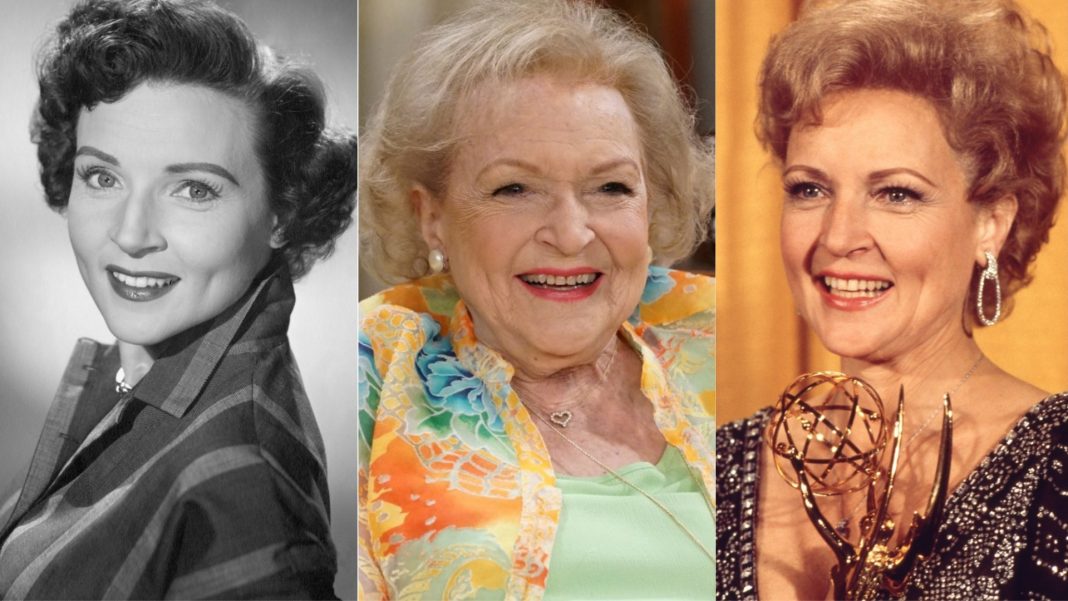 If you’re a person who loves to stay in during rainy days, on the weekends, with some hot cocoa with a stack of your favorite movies for a movie marathon, then this article might interest you. You probably have your picks of your much-loved actors and actresses. Some may be in their twenties while others have been in the entertainment industry for some time. Your favorite actress might be someone as young as Emma Stone or Dakota Fanning, while some more experienced such as Angelina Jolie, Julia Roberts, or Meryl Streep.

With the many talented actresses in Hollywood, who is the oldest actress still working?

If you aren’t too familiar with these stunning actresses, her career in Hollywood has spanned over seven decades and she holds the record for having the longest career in American television. She is an American actress, comedian, singer, television personality, and author. She was born in Oak Park, Illinois, and has been in the entertainment industry since the 1950s. White has appeared in numerous sitcoms, game shows, television series, films and until now she is still appearing on television.

Betty White is the only child of Horace and Tess White, an electrical engineer, and a homemaker. She was only 2 years old when they moved to Los Angeles. She started working as an assistant at a local television station. In the 1950s, she was then blessed with her first television series named Life with Elizabeth. She quoted “He (George Tibbles) wrote and I produced.” “….I was one of the first women producers in Hollywood.”

She was best known for her excellent television roles in The Mary Tyler Moore Show, The Golden Girls, and TV Land sitcom called Hot in Cleveland. She has made regular appearances on the following game shows: Match Game and Password. She has also starred in recurring roles on The Bold and the Beautiful, Mama’s  Family, Boston Legal, That 70s Show, and Community.

Besides being a television pioneer for being one of the first women to have creative control in front and behind the camera, she has also won six Emmy Awards (five in which she won for acting), two consecutive Screen Actors Guild Awards and she has received 20 Emmy nominations.

She even holds the record for the longest span of Emmy nominations for performances. Her first was back in 1951 and her most recent is 2012, making it a span of 61 years. She is also the oldest actress still working who won a Grammy Award in 2012.

Betty White is one amazing woman that has accomplished so much in her life and since she is the oldest actress still working, she still might have some accomplishments and awards coming for her.