The Oldest Book in the World 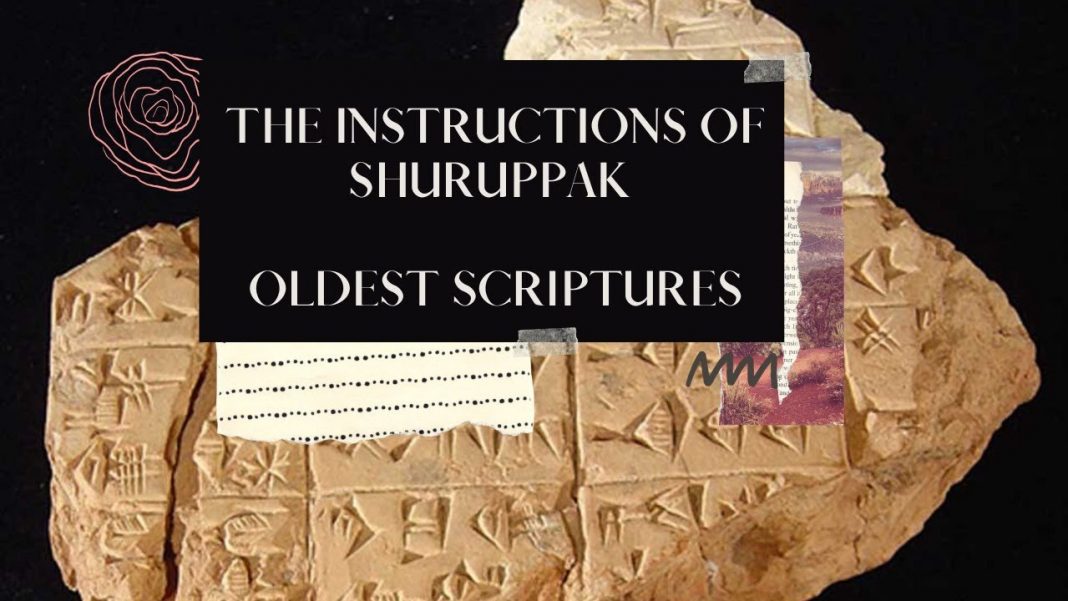 Books are what educate people. In ancient times, people use scrolls, tablets, and other materials to write on. Books hide secrets as well as tell stories and histories of each and every human civilization. The things that we know about the ancient civilizations in the past come from the books that have been discovered in the tombs or excavations.

Nevertheless, these books tell the story of how ancient civilizations live and how they were able to create history. Aside from telling history, books also contain poems and songs that people use for recreation.

Not a lot of people were able to write during ancient times but for those few who could, they have made books an important part of history. This begs the question, what is the oldest book found in the world?

The oldest book in the world is not the Bible. Contrary to popular belief, the Bible has been around for over a thousand years and yet there are still many other civilizations that have begun writing in tablets, scrolls, and books long before the Bible was ever written.

The oldest book in the world is known as the Instructions of Shuruppak.

The Instructions of Shuruppak was known to teach the ways of living for the Sumerians in the Near East. It was spoken by King Suruppak who was the son of Ubara-Tutu. It taught the ways of living the life of a Sumerian as well as imparting wisdom to its people.

Ubara-Tutu is known as the last king of Sumer before the end of their civilization known as the deluge. The instructions date as early as the third millennium BC and are one of the oldest surviving literature in the world.

The context of the book also includes how the flood hero Ziusudra was being addressed by Suruppak. Ziusudra is the son of Suruppak who had saved his city in the midst of the flood. The context of the Instructions of Suruppak mainly consists of living the Sumerian life in the midst of flood as well as describing how the hero Ziusudra was able to save the entire civilization from constant flooding. This book was later transformed into a tablet called the Abu Salabikh tablet which dated back to the mid-third millennium BC and is also known as the oldest copy of such a manuscript.

The Instructions also have reflections of other biblical verses include the Book of Proverbs and would also be seen to have hints and influence on the Ten Commandments.

There are also other books that have been discovered to have stood the test of time. The Bible, the Diamond Sutra in China, as well as the Etruscan all made it as the top of the world’s oldest book but they do not take the top spot unlike the Instructions of Shuruppak. Nevertheless, these books have influenced us in more than many ways. Religion, tradition, and culture still live on thanks to these books that have stood against time.