The Oldest Island in the World 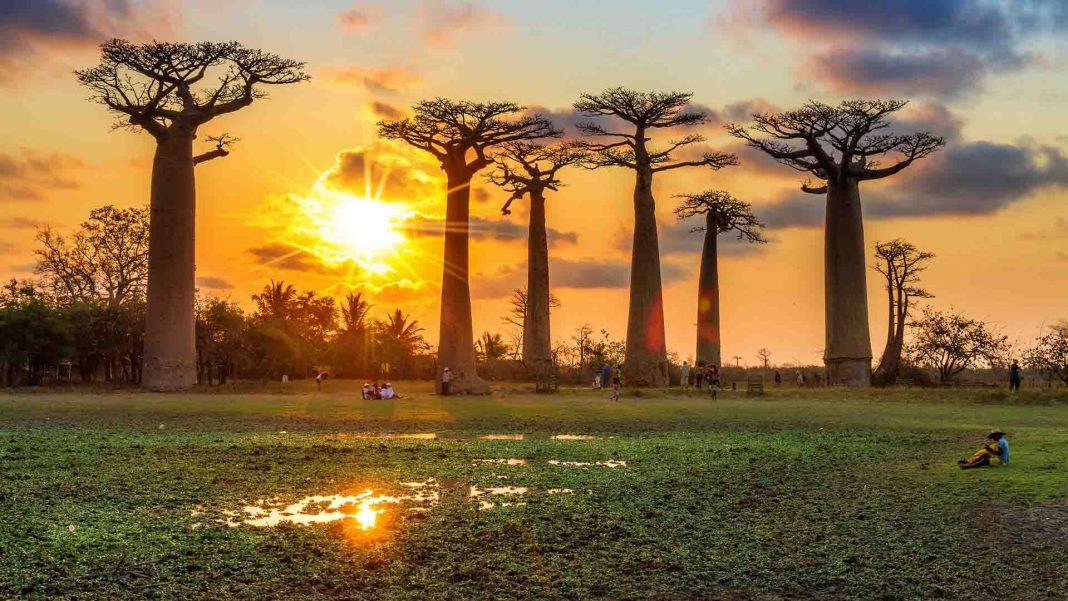 Have you ever wondered, with the countless islands all over the world, which one is the oldest island in the world? Probably not a question you linger upon trying to research about because of the thousands of islands to actually choose from. But in this article, find out what the world’s oldest island is. Some may already know the answer and facts about it, but to those individuals that are still curious, let’s give you the basic yet vital information about what that island could be.

So here we go, the oldest island in the world is Madagascar.

That’s probably why there was a Disney animated movie named after it. Definitely a thought. But Madagascar, which lies on the Indian Ocean, then separated from the supercontinent Gondwana which broke off the Madagascar-Antarctica-India landmass from Africa and South America landmass an estimated 135 million years ago.

It then split off from India 88 million years ago. Talk about old! This happened when it broke off from India and Africa. It is also named the fourth largest island in the world with a land area of 587,041 km² (226,657 miles²).

In our day, Madagascar is a very popular tourist attraction because of its very diverse and unique wildlife. The wildlife that could be found there is nothing you can find anywhere else on this planet. The first human settlement in Madagascar was said to be around 350 BCE and 550 CE by a group of Austronesian people. They arrived in outrigged canoes from Borneo.

Around 1000 CE, Bantu migrants who came from the Mozambique Channel then joined the former. Afterward, other groups of people then came to settle in Madagascar thus contributing to the Malagasy culture.

Based on research in 2012, the population reached an estimated 22 million or so. The official languages on this island are both Malagasy and French. It is also ranked as the world’s 47th largest country.

The climate of Madagascar varies in seasons. It combines the southeastern trade winds and northwestern monsoons which produces a hot and rainy season around November to April. Which frequently have destructive cyclones. During the months of May to October, the climate may be cooler yet dry. The island is said to be filled with moisture due to the rain clouds that come from the Indian Ocean. The moisture is excellent for the rain forest’s ecosystem on Madagascar.

Who would have thought that the world’s oldest island would be millions of years old? Even though Madagascar is named the oldest, the diversity of people, culture, wildlife, and tradition will never die down. It still lives on, being a popular tourist spot for many people because of the very unique wildlife that it has to offer. Don’t let the age fool you, Madagascar ranks as one of the largest islands and countries too.

A visit to this very special and exceptional island should probably be included in your list of “Places to visit before you get old.”