The Oldest Language in the World 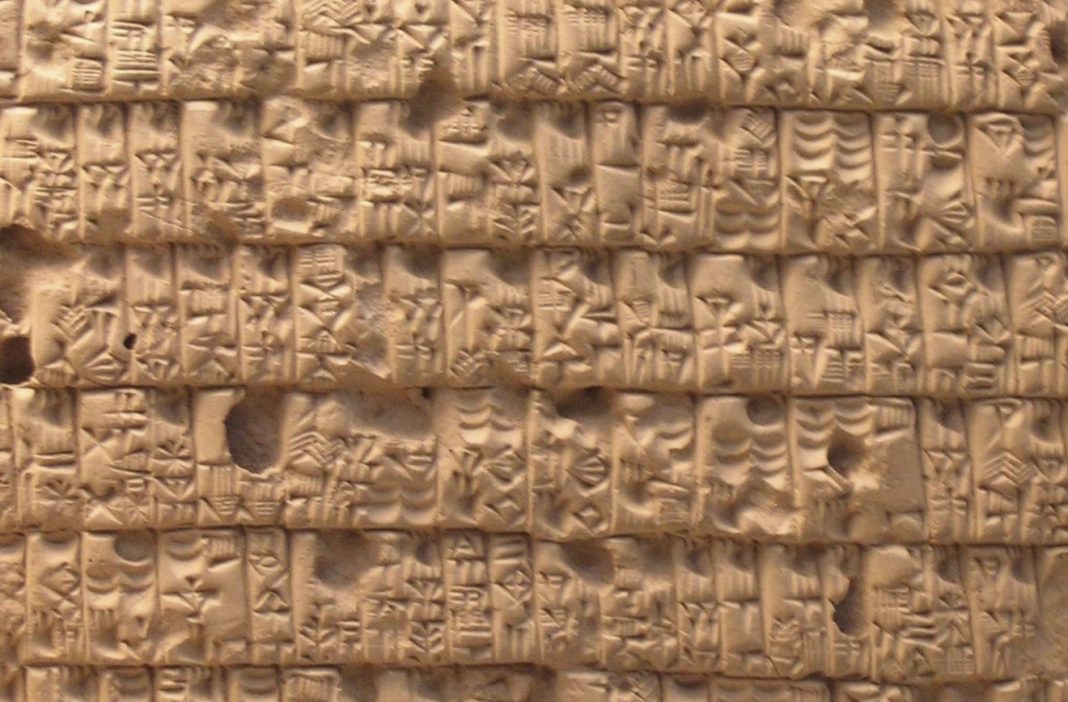 As we all know, language has been very essential to man since its existence.  Without being familiar with the language then there will be no way for us to be understood and to understand everything clearly.  It has been mentioned that the importance of dialect started since humankind started to appear on Earth.  It is primarily because humans were made to speak and to listen to be able to adapt to whatever kind of environment he lives in.  This article will discuss the oldest language known to man.  Not only that it is the oldest but interesting facts about the dialect and how it developed will be a good addition to one’s knowledge about languages.

An ancient civilization known as Sumer in Mesopotamia which is now Iraq has spoken the world’s oldest language, Sumerian since the 4th millennium BCE.

Akkadians also shared the dialect with the Sumer and tried to change Sumer into a different language.  Sumerian was continued to be used as a sacred dialect around 2000 BCE.

The Sumerian Language history is divided into 5 parts running from 31st BCE until after 1700 BCE:  Archaic, Old or classical, Neo-Sumerian, Late Sumerian, and Post Sumerian. The dialect is also considered as an isolated language which means it is not in any way connected with any other dialects.

Like other present languages all around the world, the Sumerian language also has dialects.  The standard dialect is called eme-ĝir and the other dialect called eme-sal is being exclusively used by women, probably because it is mostly high pitched when spoken.  The dialect is also said to have tenses such as past and present-future which is currently described as perfective and imperfective.  Sumerian is also known to have homophones.

Tablets with cuneiform found in present times are very precious as they express how the late Sumerians lived and communicated with one another.  Like the holy bible for Christians, cuneiform also serves as testimony from those who lived decades ago.

Sumerians are really linguistically geniuses as it is very hard to learn their dialect in the present time.  It will take not just a month for one to completely learn the language that has been developed for decades and centuries.  It will always be a big help for people who has a big interest in history and linguistics to spend more time studying their language.

After all, the Sumerian dialect took a major part of one of the oldest cultures in the world.  It is always best to learn how to look back to our ancestors and lessons will be automatically learned when it comes to perseverance, creativity, resourcefulness, and giving importance to good communication towards others.