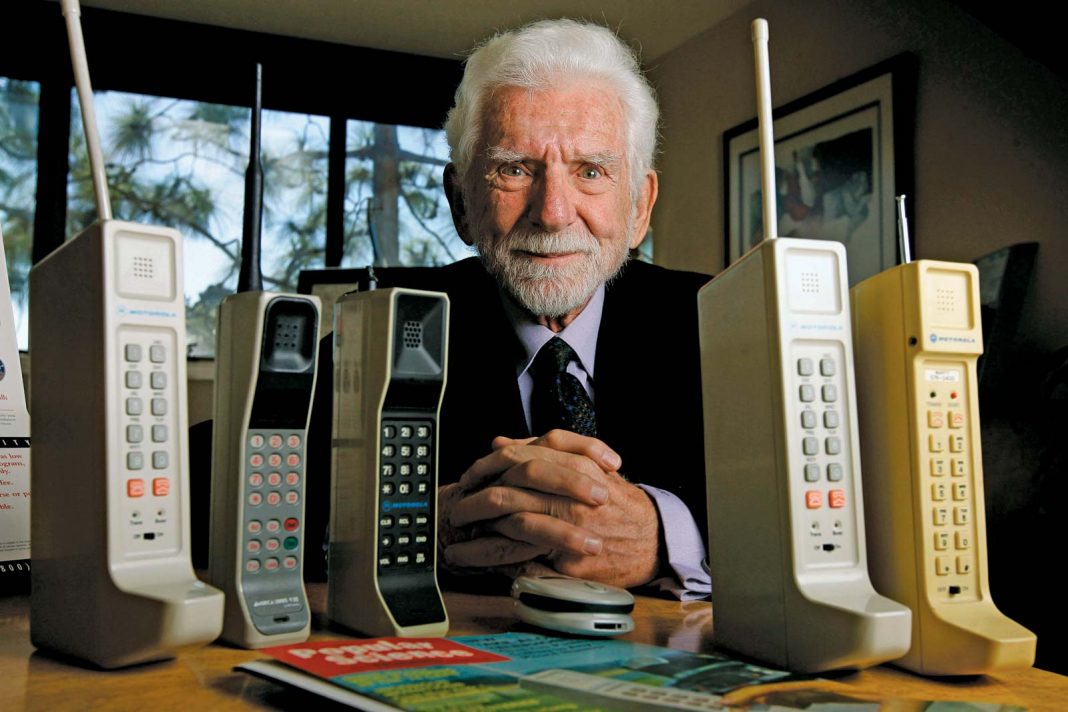 Mobile phone is always being listed as one of the things that a person cannot live the home without.  Just imagine how hard it is for one to deal with different people, meetings, agendas, and all sorts of communications without having this gadget.  Almost everyone had thanked the person who invented cell phones which made not just communication but all of the other functions needed by a student, a professional worker, just any kind of person in this world.  This article shows the world’s oldest mobile phone.  It will make a person wonder how would it be to use this old mobile device and compare the advantages of a modern phone can offer against the old one.

Dyna TAC is a series of cellular telephones manufactured by Motorola from 1984 – the early ’90s. Dyna TAC stands for  Dynamic Adaptive Total Area Coverage. The Motorola Dyna TAC 8000X became the very first mobile telephone model to be offered commercially in 1984 making it the oldest mobile phone ever. Priced at $3,995 in 1983 and offered 30 minutes of talk time and LED display for menus, options, and dialing numbers and it can store 30 phone numbers for redialing.

The idea of cellular phones was first proposed at Bell Labs in 1947 and continued the petition until the 1960s. John F. Mitchell, an electrical engineer who graduated from Illinois Institute of Technology became Motorola’s Chief engineer for mobile communication products as research continues at Motorola in the 1960s.

Motorola had been producing cellular devices for cars that were large and heavy to be carried along during that time but the stand by time of the model didn’t satisfy its consumers as well as the developers as it consumes car battery power so Mitchells’ team along with Martin Cooper developed a portable cellular device which is handier and lighter than the previous model. The first-ever call tested from the prototype was reported to a wrong number.

While Motorola continues to develop cellular devices in the 1960s-1980s, Bell Labs worked on the system called AMPS which became the first cellular phone network in the United States. During that time, lots of proposals and presentations of prototypes from different companies emerged to build a partnership with Bell labs.

Martin Cooper, a former General Manager for the systems division of Motorola led a team that produced Dyna TAC 8000X which has been approved to be commercially released. The model became phenomenal to those who can afford it, not just the unit but for the services as well.

It made communication a lot easier for those who were already using the product. Imagine when a person needs to make a phone call but he no longer has a quarter left in his pocket, he can simply pull his cell phone out from his bag or pocket and dial a number that he will pay at the end of the month.