The Richest ZIP Code in the UK 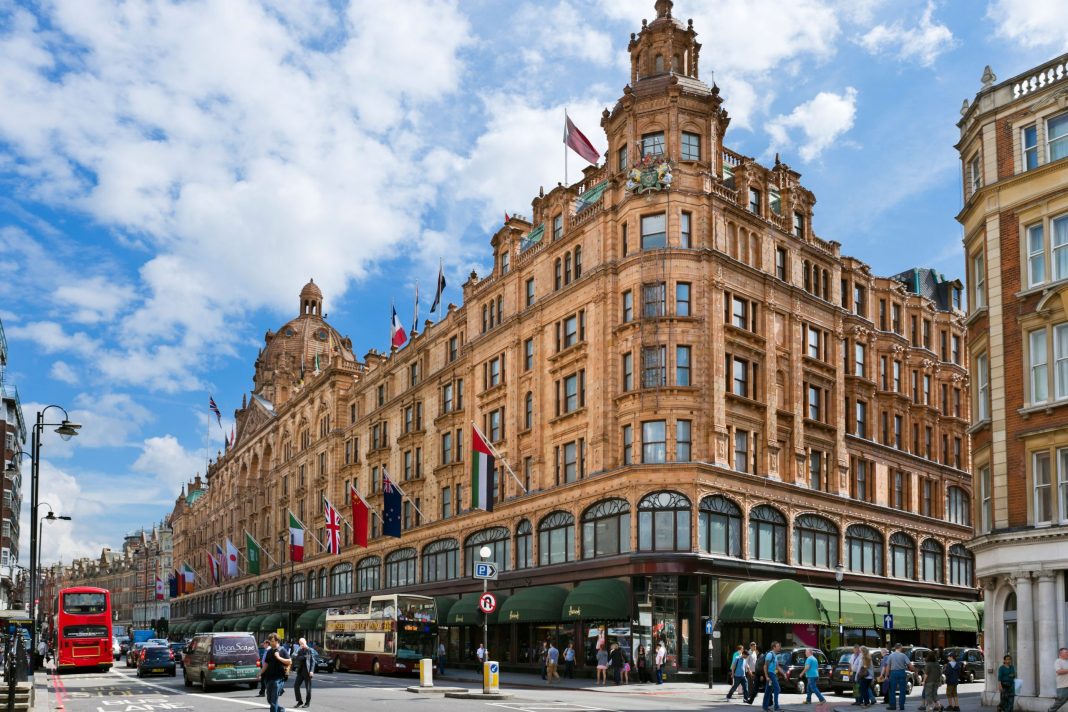 The Zip Code system is used worldwide to determine and locate specific areas such as regions and cities around the world. There are some areas that use the Zip Code regardless of how big or small the area is, as long as it rates up a median price signifying its growth because Zip stands for Zone Improvement Plan. The Improvement Plan factor comes in as the area where the Zipcode lies tends to grow financially through its economy. The Zip Code is usually made up of 5 or more numbers in a lot of areas but some areas like in Europe, specifically in the UK, use several letters into the mix. The SW area or the South Western and Battersea area boast one of the wealthiest Zip Codes in the UK.

The richest Zip Code in the UK right now is the SW1X area, also known as Knightsbridge.

SW1X currently rated around £1,870,354 or $3,376,817 since 2008 and have continued to increase it’s worth every year. Knightsbridge is known to have one of the most expensive areas of real estate with the prices usually being very high but still very hot in the commodity. Just a piece of land alone can cost from £300,000 or more.

Knightsbridge started off like any normal village back in the middle ages. It was one of the best resting and vacation spots located several miles outside of London giving a comfortable view of the countryside.

One of its most notable locales is the Manor of Knightsbridge also known as the Westminster Abbey. In the late 1880s, Knightsbridge has hosted several historic events and one of which was called the Exhibition of Japanese Culture. It was an event where an area of the village was modified to look like a Japanese village showcasing several cultural references to the Japanese.

Since then, Knightsbridge had slowly grown in terms of their economy as several people came to live and propagate in the area. In the early 2000s Knightsbridge had become one of the most progressive areas in the SW area and has since risen to the top today.

In terms of the economic flow, real estate isn’t the only thing that contributes to the cycle. There are several high-end shops located in the area. The majority of these shops are in the fashion business used to cater to high-end clients and hosts several fashion shows in the UK area. The place is also home to some of the classiest and fanciest restaurants in the world where people would only come for the food.

The area did have several controversies a while back and usually involves crime and violence. There have been reports of several muggings in the middle of the road and other acts of crime. They have tightened security and the last major crime was dated back in 2005 relating to a murder. The area is now safer with round the clock patrol and a CCTV camera in every corner.

The SW area in London does boast some of the richest areas in the UK region. They boast not only their financial growth and prowess but also their means of getting it in the first place.