The Smallest Dinosaur in the World 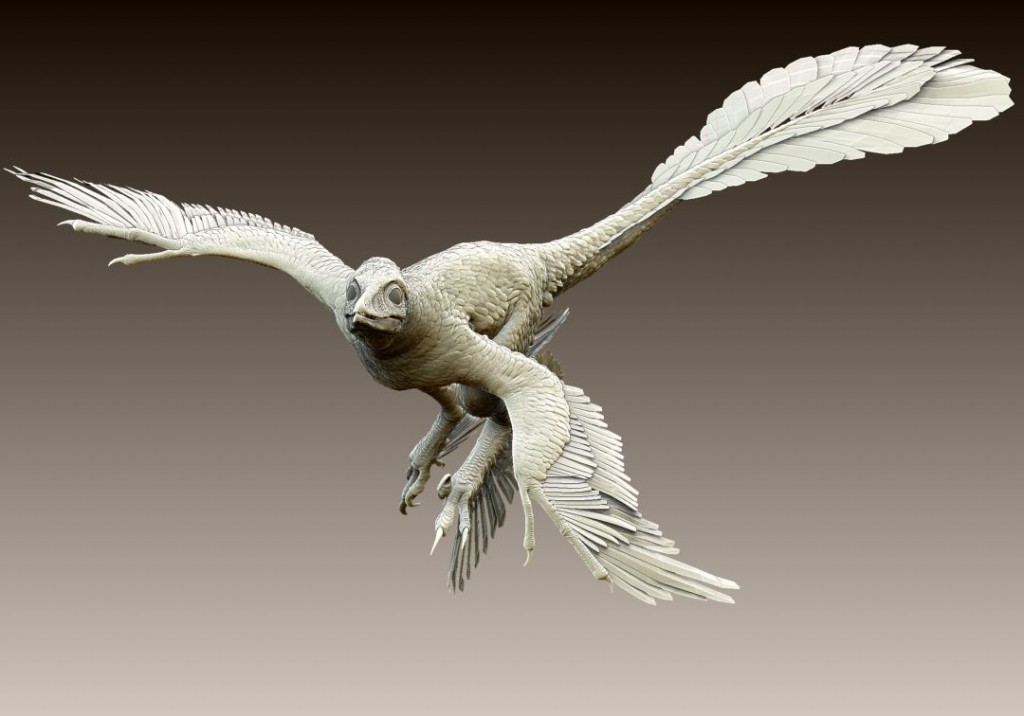 Dinosaurs have lived hundreds of millions of years ago. They have theoretically evolved from simple living organisms and became gigantic animals that roamed prehistoric Earth. Dinosaurs are classified into two categories – the herbivores and the carnivores. Herbivores are usually defined as plant-eating dinosaurs and are described to have a flat set of teeth in order to help them chew leaves better. Meanwhile, carnivores feed on other dinosaurs and have massive canines in order to tear flesh from their prey.

Most carnivores also have sharp claws and other mechanisms to help them catch their prey. Most of them run in packs in order to catch large prey and take it down as quickly as possible and then feast on their flesh. Other carnivores usually hunt on their own at night while most herbivores are asleep.

There is also a third category of dinosaurs which are the scavengers but it is highly debatable that they are still carnivores with a lack of killer instinct and simply rely on the leftovers of other carnivores for food.

Dinosaurs come in different shapes and sizes. Most of them are very large to a point that they can reach up to three stories high. Others are just about the size of human beings and some are smaller than that. These smaller dinosaurs also travel in packs to protect themselves from being eaten. The world’s smallest dinosaur has just been recently discovered in China.

It is a bird-like creature and is named Microraptor which means little plunderer. The Microraptor was only around 16 inches long and its feet were adapted to climb up to trees whether for escape or for hunting for food. Microraptors spend most of their time in trees.

They are bipedal dinosaurs and are huge precursors to what might be the birds today. They have birdlike features on their hips and have been known to have feather-like impressions on their skin. The dinosaur was discovered in Liaoning, China, and was known to be an adult but it is still uncertain as tests are still undergoing to prove that the dinosaur was in its adult stage.

There are also other claims on which dinosaur is the smallest in the world. Scientists and paleontologists all over the world are scouring the surface of the Earth to prove that there are still other species of dinosaurs that are smaller than the recent Microraptor. Recently, there has been another set of discoveries that led to believe that the Microraptor might not be the smallest dinosaur ever.