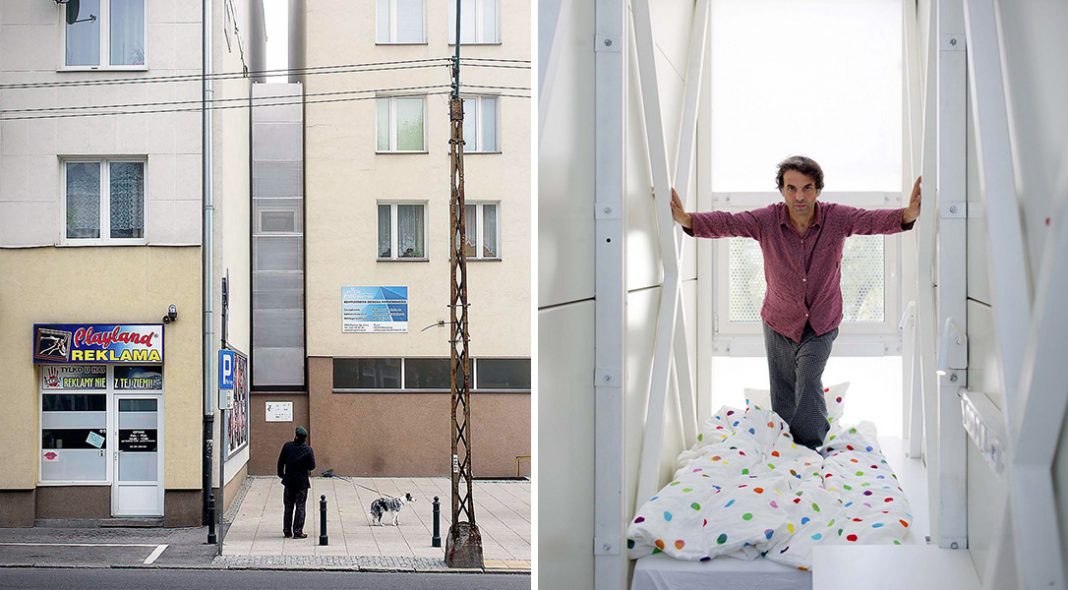 There is actually no need to mention that having a home to go to after a tiring and stressful day is very essential to every humankind.  Having a house is also one of the biggest components for one to start a family.  Millions of families are being started each day, and by this fact, the population multiplies by big numbers.  With the population that keeps on growing, space in the world becomes smaller and smaller as the world does not grow proportional to population growth.  With a not so wide space left in many places in the world, some great humans got a creative idea to build small houses.  There is a lot of small residences known that catch the attention and interest of many people worldwide.  The below article shows the world’s smallest residence based on, of course, its tiny size.  Please keep in mind that for this home to be called a house, it should be also complete when it comes to house parts like kitchen, dining area, living room, bathroom, and bedroom.

The world’s smallest house, also known as Keret’s House is located in Warsaw, Poland.  It is also the world’s slimmest apartment built.

A polish Architect named Jakub Szczesny was the one responsible for the creation of this cute apartment between two buildings.  One of the buildings is a pre-war apartment and the other one is a post-war co-op.  Jakub Szczesny who has a devotion to Experimental Architecture says that he fell in love with a space between two buildings and two periods and that he decided to create a link.

An Israeli author, Etgar Keret even thought that Jakub Szczesny was making a prank when he called him up to say that he wants to build a house inspired by his works like “Suddenly, a knock on the door”.  Soon enough, Mr. Keret realized that Mr. Szczesny was sincere and serious about his project and they both agreed to get it started.  Mr. Keret then remembers his grandfather’s request to his mom before he died during world war 2.

His grandfather asks his mother to stay alive so that their names will also survive.  Now, Mr. Keret will obviously not live forever just like all of the human beings, but there will be a residence to stay in its place called Keret’s House.

The Keret’s house includes a three feet wide kitchenette with a mini sink and a sliding door that covers up to one of the cramped airplane bathrooms.  The bedroom is located on the second floor and can be easily reached by a ladder.

The living area that lies on the first floor of the apartment is the slimmest part of the home with a width of 35 inches.  Claustrophobes need not worry about entering the Keret’s House as it offers high ceilings and plenty of eastern light.  Mr. Szczesy also used plastic roofs to ensure more daylight entering the house.

Mr. Keret was happy to see the house after it has been built saying that the home does have everything he needs to have in a very compact space. While Keret’s house is considered the world’s smallest house, the Polish government classifies the house as an art installation to be owned by the Foundation of Polish Art as it is too small to be a residence.