The Tallest Tree in the World 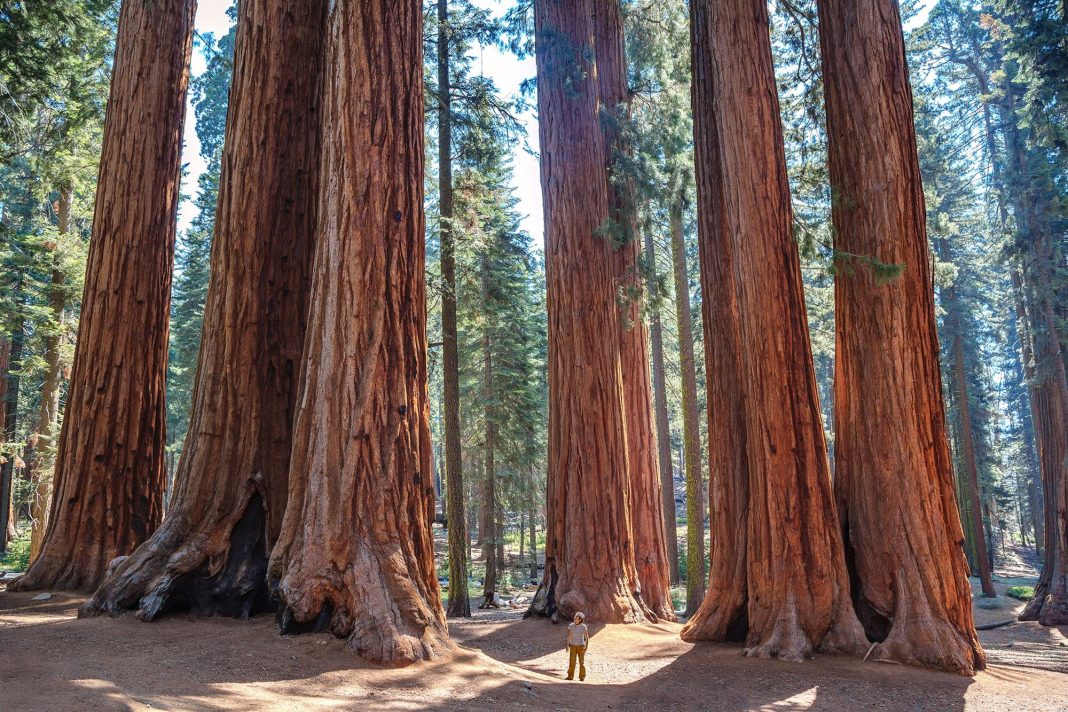 Trees are the blanket that covers the surface of the Earth from the harmful heat from the sun. It breathes oxygen which gives life to the creatures in the forest. This is why animals tend to seek shelter in trees in the forests and jungles all over the world. Not only that, but it is also a good source of food for different animals. Somehow, trees can grow older than humans, and some are as timeless as others.

They can grow to a hundred years and still look the same while others grow as tall and high as the sky. With that, there is one kind of tree that has been known to grow so tall that it can cover a certain area.

The tallest tree in the world is the coast redwood.

The coast redwood is one of the three sequoia tree species that are known to grow very tall. The giant sequoia and the dawn redwood are the other two. The coast redwood grows in the coastal areas of the Pacific Ocean in the west and northwest coast of North America.

Before the commercial logging of the tree, the coast redwood dominated the entire coastline of the western side of North America. The trees would cover almost two million acres of land and are far more concentrated in coastal California and the southwestern corner of Oregon. Now, almost 95 percent of the total growth of the coast redwood is gone due to the fact that people use it as an effective material for construction.

Coast redwood usually begins to produce seeds around the age of 10 to 15 and the growth of the seedling is quite fast that most of them reach 20 meters tall in just 20 years. Coast redwoods are known to be very tolerant to flooding hence their roots are able to rapidly grow into the thick silt deposits after each flood.

The lumber produced by the coast redwood is highly valued due to its durability and its resistance to decay. It is also quite resistant to fire as well. The lumber is used in railroads and trestles all throughout California and many use it in their gardens and houses as well. Due to its immense popularity, the coast redwood has been naturalized in New Zealand as well.

Now, New Zealand has had plantations of coast redwood for a hundred years now and also enjoys a higher growth rate than those that are in California. This might due to the fact that New Zealand has a far more even distribution of rainfall all throughout the year than California. There have also been other countries like Italy, South Africa, and Mexico that are slowly cultivating coast redwood.