The Youngest World Leader in the World 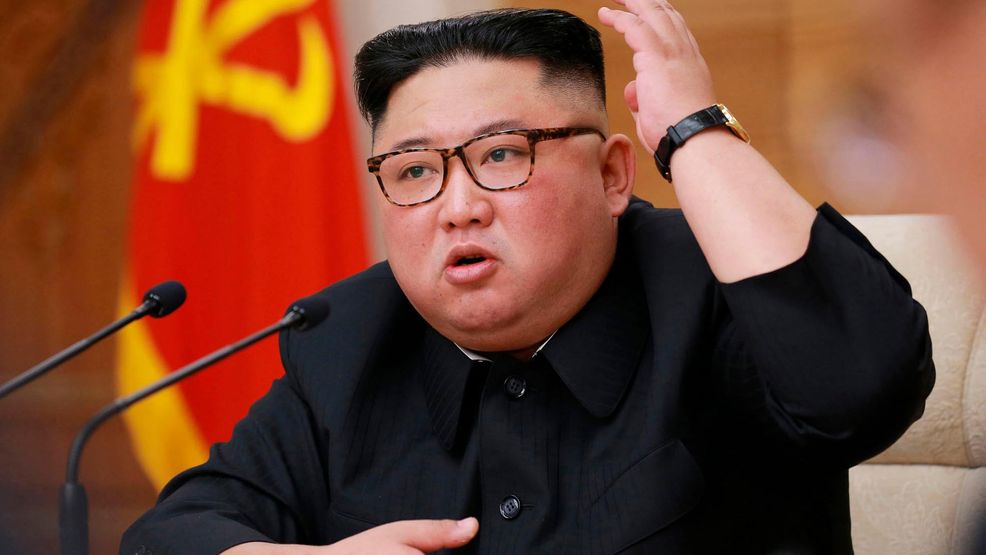 Leadership is more than just a title. It is a commitment and attitude that work together to motivate your subordinates to follow your leadership. The world has known countless leaders who have done many changes and inspired many people around the globe.

To become a leader of such a large number of followers, one must be more than just dedicated – one must be tough and smart to make decisions that are for the good of many.

Like love, age does not matter in leadership. But, as with many examples of leadership in the past and present, the younger the leader is, the more astonishing they are. It may be because of the young age, but in most cases, they also prove their leadership as effective and strong despite being young.

Today, the youngest world leader known to the world is the leader of the Democratic People’s Republic of Korea, or also known to many as North Korea. He is Kim Jong-un.

Kim Jong-un is the world-renowned leader of North Korea, a nation that has, over the years, continuously rising in power.

Delving into the personal life of Kim Jong-un, it is surprising to know that despite his media popularity and the family history, his early life is mostly unknown.

As per records, Kim Jong-un was born in the city of Pyongyang, North Korea on January 8, 1983. He is 33 years old today which makes him the youngest world leader as of this date. He is the son of Ko Young-hee who was an opera singer and Kim Jong-il who was the North Korean military-oriented leader for more than a decade. His father died in 2011 upon which he took over the position and became the leader of North Korea until today.

As known to many, Kim Jong-un continues the nuclear testings of the country, despite the disapproval of many international groups and leaders. There have also been beliefs of missile technology being developed.

Kim Jong-un has been more media exposure as compared to his father. His leadership institution vows to focus on the economic and educational reforms of the country, which is beneficial to the citizens and the country.

Even at a young age, and hoisted to leadership after his father’s death, Kim Jong-un has proven to be a tough leader that allowed his country to move up in the ranks of one of the most powerful nations in the world today. His authority and leadership are revered.

Despite international issues that have arisen in the past years, and putting it all aside, one can really say that Kim Jong-un is a powerful leader of North Korea, considering that he is the youngest world leader of today.