The Country with Most Number of Internet Users in the World 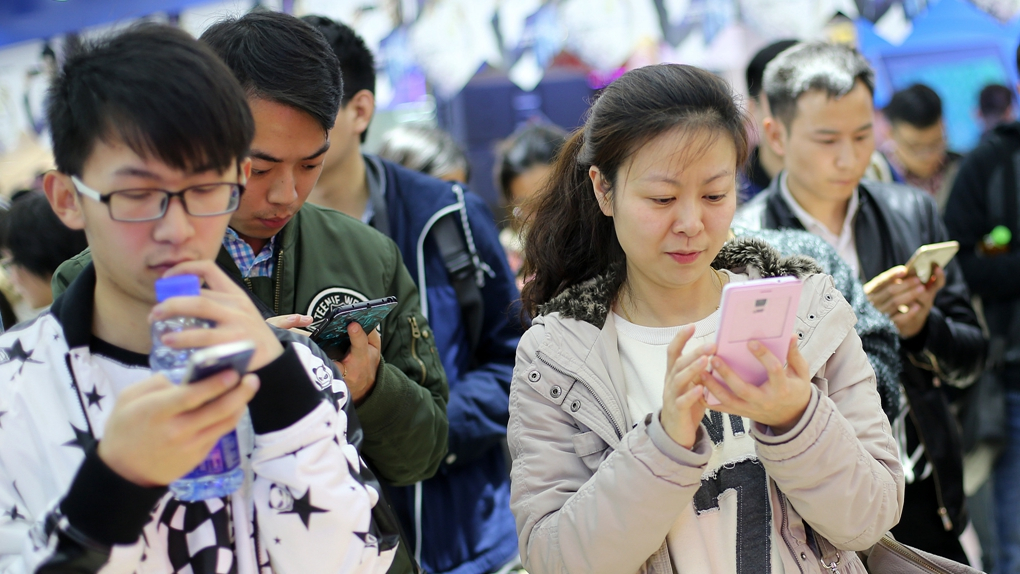 The internet has taken the world by storm from the day it was introduced to us. It’s no secret that the internet is a powerful and useful tool for every single person who uses it. This is why many countries and governments also make sure that their people are served with convenient and high-speed internet.

People use the internet for many reasons – business, pleasure, and other reasons that do not fall under those two categories.

It has become a basic necessity for some people, which is why it is easy for service providers to sell their services to the masses.

Estimated users is around 49.5% or 674 million of the total population of this great country, which has about 80 percent lead to the second country with the most number of internet users.

India, with only around 375 million users. The list goes further with the United States at the third spot, Brazil, and Japan on the fourth and fifth spots.

While we can say that the large population is the biggest contributing factor as to becoming a world record for internet users, there are also other factors considered on China’s internet usage. With its education and tourism at high levels, the internet plays a big role in these aspects.

Surprisingly, social media and Google are not on top of the list of most visited sites in the Chinese internet server.

Among the top sites used in China are:

It is true that the internet has become a regular part of our lives, and with the continuous growth in technology, it is easy to see that a strong and massive country like China has also made this useful tool a part of their lives.