The Fastest Bird on Land 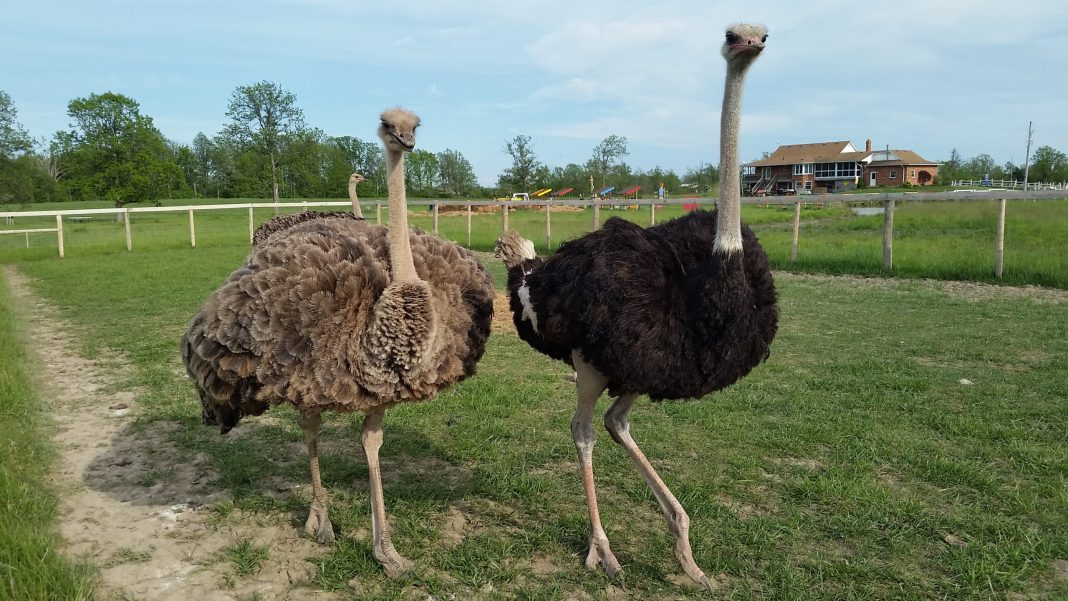 Birds are majestic creatures that have wings to help them fly. Flying helps them catch food, escape from predators, and let them travel great distances. Some birds even fly from the North Pole down to the South Pole in order to breed and travel back up again.

With that, it is imperative that a bird never loses their wings, or else they will become instant food to their predators. But, there is one bird that has lost its will to fly and instead rely heavily on its feet in order to escape from predators and scour the Earth for food. These birds are flightless and yet they are also the fastest bird in the world. Find out which is the fastest bird on land.

The fastest bird on land is the common ostrich.

It can reach up to 70 kilometers per hour or 43 miles per hour of speed. The ostrich is one of the two flightless bird species living in Africa and the only living member of its genus. It is also the largest living species of birds that lay the largest eggs in any living bird.

The ostrich’s diet consists of plant but they are also known to eat invertebrates such as insects. They usually live in groups from 5 to 50 birds and when they are threatened they either hide by lying flat on the ground or run out of the predator’s way. Most of the time, they run from harm making them highly agile with their feet. But, if they are cornered, they are very proficient with using their feet as a means of defense and perform a kick that is powerful enough to knock out any smaller animal. Sometimes, when their eggs are in danger from predators, parents usually create a distraction such as feigning injury but there are times that the ostrich can fiercely fight these predators in order to protect their chicks. They are even known to have killed larger enemies such as lions in such heavy aggressive confrontations.

Males tend to be territorial with over seven females under his wing. When a male crosses over its territory, they begin to spar. The ostrich is famed for its feathers as well as for its meat and eggs.