The Most Viewed TV Series of All Time 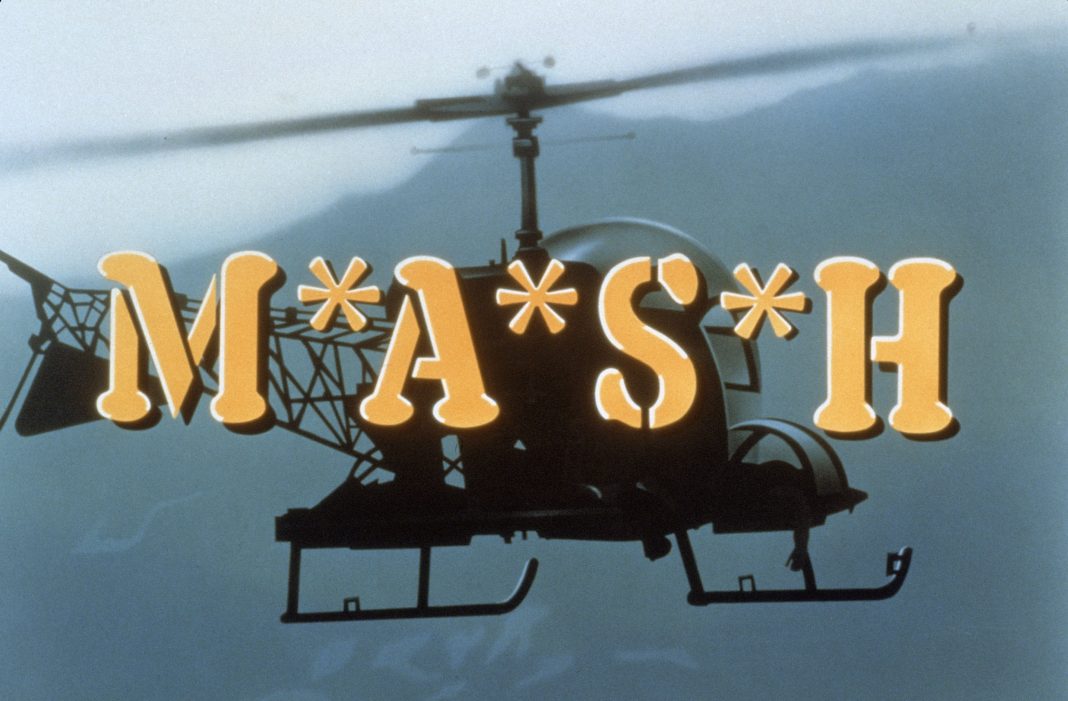 TV shows often go on a weekly basis and are clumped together by seasons. TV shows have a simple plot that gets complicated as a single season unfolds and most of the time, the season finale often resolves the conflict of the season and ends with a cliffhanger that continues the series’ ongoing conflicts and extends throughout the next season. With such heavy writing, TV shows often break and they end up having two parts. One during the fall season and the other during the spring season.

The life of a television show depends on the ratings it gets. The higher the television show has with its ratings the longer it will stay in the air. If the show dips in ratings, it is usually canceled in an instant or the network itself will not extend the season.

But, there have been a few exemptions to the rule as well. With that, shows often bring out the big guns and break out all the stories in order to rake in viewers. This is why shows often have large numbers of viewers and ratings. Find out which television series has the most number of ratings.

The most viewed TV series of all time is M*A*S*H*. It is an American television series created by Larry Gelbart. It was an adaptation of the film MASH. It tells the story of the doctors and the support staff of the 4077th Mobile Army that settled in South Korea during the Korean War. At first, the show struggled during its first season and was in danger of cancellation. By the time it hit the second season, it was placed in a better timeslot and soon the ratings were slowly rising. The show went on to become the most viewed TV series of all time.

The show stayed at the top ten programs every year it aired after its first season until it ultimately ended by its eleventh season.

The show ended on February 28, 1983. The second place for having the most viewed episode of series was Cheers with 84.4 million viewers and a 45.5 rating.

The series finale of MASH broke records and even stole the previous record holder Dallas in which the episode dealt with the Who Shot JR cliffhanger. The series finale depicted the last days of the Korean War and the staff and members of the team were wrapping up their mobile hospital and bidding each other goodbye to go on their separate ways. After eleven years in the air, the team has been inside each American household, and now that has come to an end.

No other television show has surpassed the ratings and viewership numbers that MASH was able to procure. It would be a lot sooner for television viewers to ultimately break the record.