The Longest Running Dynasty in the World 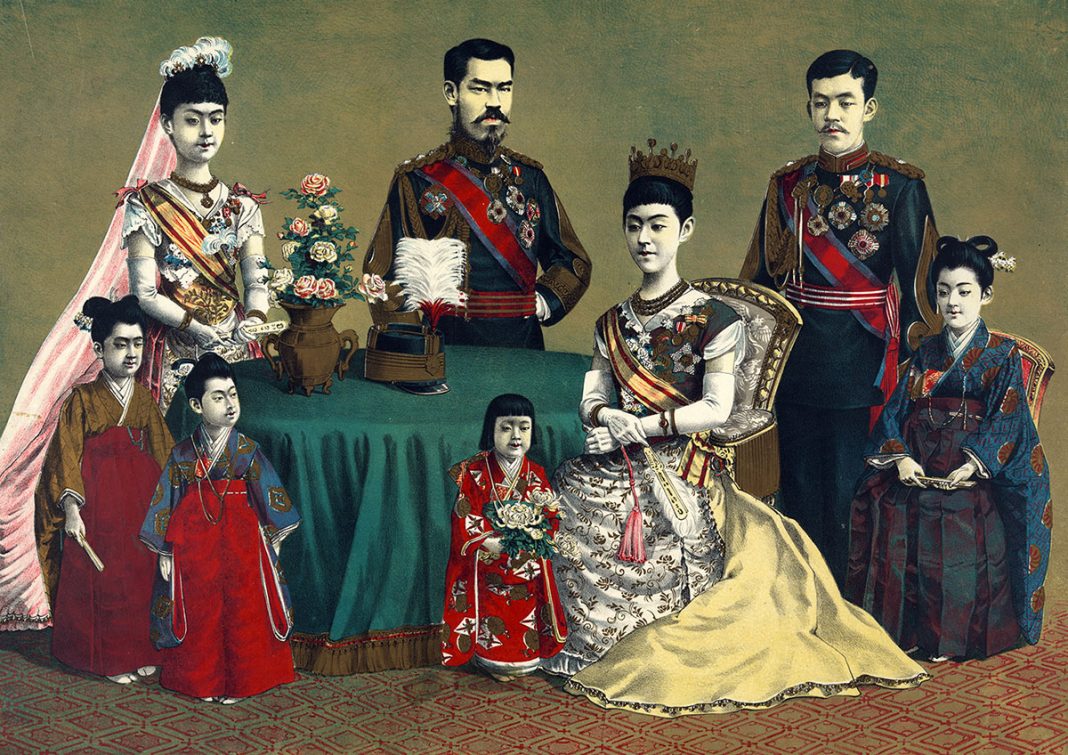 A dynasty is a system wherein the one family or bloodline rules over a country or a kingdom. Sons and daughters of the king or ruler may marry across borders to widen the territory, but oftentimes the monarchy is maintained in the family.

As children, we learned about these through the fairy tales we have heard – kings, queens, princes, and princesses. Although maintaining a dynasty is far from what we learned in the storybooks, the idea is more or less the same.

Dynasties as Part of Our Culture

There are many dynasties across the globe. This system is a part of many cultures and countries. The origins of this political system date back to ancient civilizations where, in some cases, the ruler is regarded as holy and majestic. Egypt, China, England, Japan, India, and many countries in Europe, the Middle East, and South America are some of the most well-known countries/kingdoms that still run on this political system.

Political dynasties still survive in the present time but with the support in the legislation of the parliament.

For the bloodlines of these dynasties, it is their pride and honor to rule the country and often with the utmost support of their citizens.

The Imperial House of Japan

As for the longest-running dynasty, this title is held by The Imperial House of Japan.

Also known as the Imperial Family or the Yamato dynasty, this dynasty and bloodline have ruled over Japan since 660 BC up to the current emperor.

Recognizing 125 monarchs since the legendary Emperor Jimmu (from 660 BC), the Yamato dynasty is the oldest and longest-running dynasty in the whole world.

The Imperial House of Japan dynasty works like any other dynasties – the crown prince is to be given the throne, or to the closest male relative should there be an absence of male members in the Japanese Imperial Family.

The Imperial House of Japan as of Today

As the oldest running political dynasty, the Imperial House of Japan has maintained the bloodline and is particular with unity and modernity amongst Japanese families. The current Emperor Akihito (80) and wife Empress Michiko (79) have two sons who are now married and the emperor has four grandchildren.

The prince who is to succeed the throne of Emperor Akihito is Prince Hisahito, now 7 years old.

The Japanese royal family has gradually adapted modernization when it came to dealing with their subjects, unlike their European counterparts. It was only recently that the royal family has begun to make public appearances and address the country through television reports and other royal functions.

Currently reigned by Emperor Akihito (80), the Imperial House of Japan continues to show promising leadership and succession amongst the family bloodline. With that, Japan continues to be a powerful nation with united citizens and a strong dynasty that is looked upon by the rest of the world. It is the pride and honor of Japanese citizens to live with and for the dynasty that has shaped their rich history and powerful country.