The Largest Fast Food Chain in the World 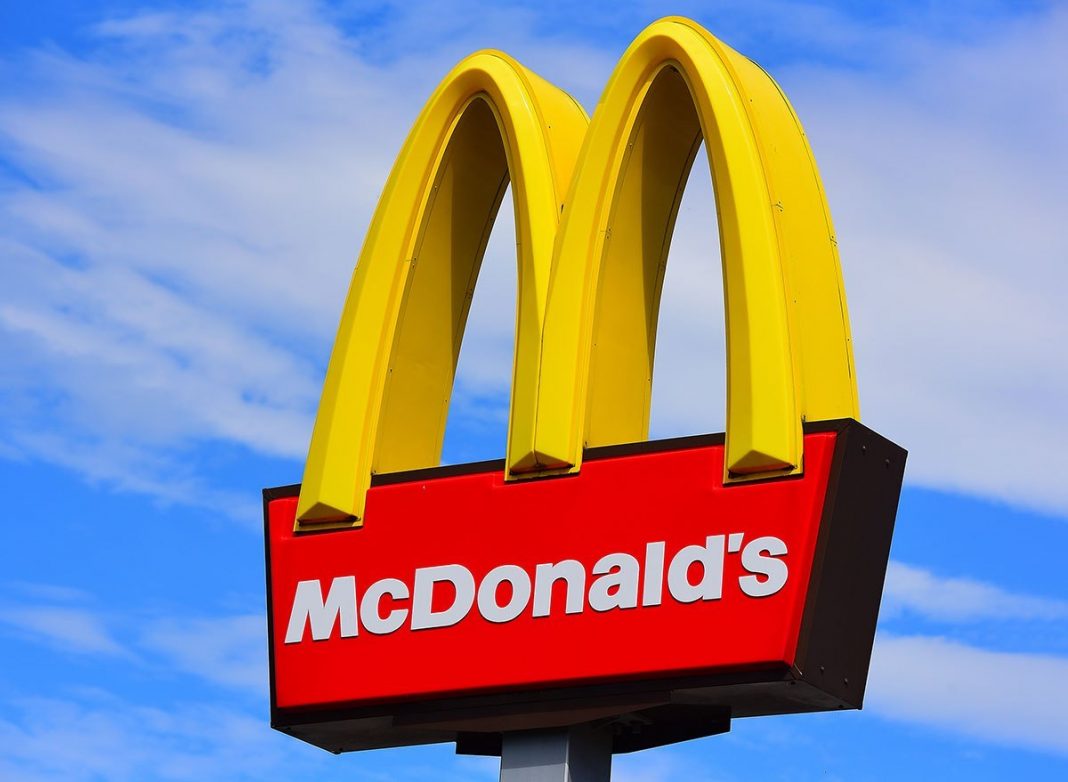 Food is a common language for all of us, and if we’re talking about ‘common’ food, nothing can be more universal than fast-food chains. What makes fast food chains popular and enticing is because the food is affordable, easy to eat, has a flavor that can be appreciated by the larger population and well, it’s fast food. It can save you a lot of cooking time and the kids love it.

Burgers, fries, chicken nuggets, and a diet Coke – one can hardly resist the simple yet distinct goodness of fast food. When it comes to fast-food chains, one name stands out and is known almost anywhere. Adults enjoy fast and easy food, children love happy meals and mascots.

Yup, we’re talking about McDonald’s – hailed as the largest fast-food chain in the whole world.

A Look Back Into McDonald’s Life

Now serving around 68 million customers every day, McDonald’s started like any of those simple and ordinary food businesses with a dream to be known to the whole world someday.

Brothers Richard and Maurice McDonald opened the first-ever restaurant in San Bernardino, California in circa 1940. It then leads to the introduction of the “Speedee Service System” in 1948 which will then be more commonly known as fast food.

It was the year 1955 when the first 9 franchises were opened within the US. In the 1960s, McDonald’s name and fame skyrocketed and they finally registered the M logo which will then be popularized all over the world. It was the year 1984 when McDonald’s started to invade the world by opening franchises on other parts of the globe.

Now, McDonald’s can be found in 118 countries and counting, providing fast and efficient service to many customers.

It’s easily understandable why McDonald’s became the world’s largest fast-food chain, but in the interest of learning its records, here’s why the big M has gained worldwide popularity.

The iconic golden M that represents McDonald’s is more recognized than other symbolic icons.

McDonald’s has become a big part of our life – from our childhood, our barely-have-time-to-eat moments, hanging out with friends, and a full breakfast when you’re already running late. McDonald’s has helped us with our “food predicament” in many ways, providing options from breakfast to dinner.

It’s no wonder why this yellow and red fast-food chain has grown so big and so much in the hearts of many consumers.