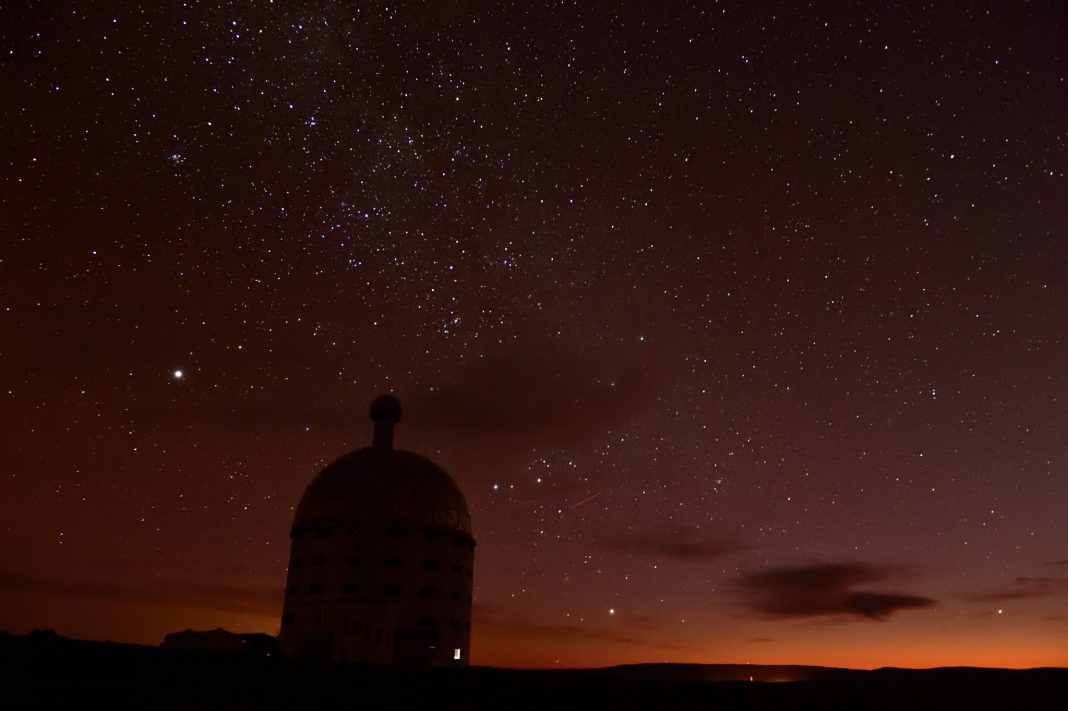 At night the Earth is plunged into darkness. But, there are certain places on Earth that are far darker than any other place on Earth. Antarctica is a very dark place considering the heavy clouds and constant snow as well as its position on Earth makes it one of the darkest places on Earth but scientists have found Antarctica to be an invalid subject as being the darkest place on Earth.

Although it is dark in Antarctica, it also does not have the luxury of getting the full view of the moon which means that there is no way that scientists can fully measure the darkness in Antarctica. Aside from that, the harsh conditions of the continent are also a considering factor as to why the continent is invalid.

The darkest place on Earth is just around the corner of Antarctica. It is a town called Sutherland in South Africa where a telescope was built on top of a hill called Fesen.

Scientists and astronomers have always needed to have a dark sky at night in order to be able to look at the stars in space clearly. With the moon, the chances of finding astronomical bodies dwindle but when the moon is out then the chances are high. The sun should be 18 degrees below the horizon so that the telescopes can fully acquire the images from outer space.

The light pollution coming from civilization can also distract and possibly create a false result when it comes to finding other astronomical bodies in space. This is why astronomers seek out the place where they can get the most hours of darkness on Earth.

Other dark places on Earth have also come up on the list. Some of which include three national parks where it is as far away from civilization as possible. One of which is the famous Galloway Forest Park where the absence of light pollution makes the sky during nighttime seem like it is filled with natural lights. A night in Galloway can have as much as 7,000 stars while London can only have 200 stars visible on that same night.

Other dark places include Natural Bridges in Utah and Cherry Springs State Park in Pennsylvania.   Some might argue that the darkest place should be in an area where there is no light but scientists and astronomers would also argue that darkness is not the absence of light but rather the minimization of light itself. There is no total darkness.