The Most Expensive Beauty Product in the World 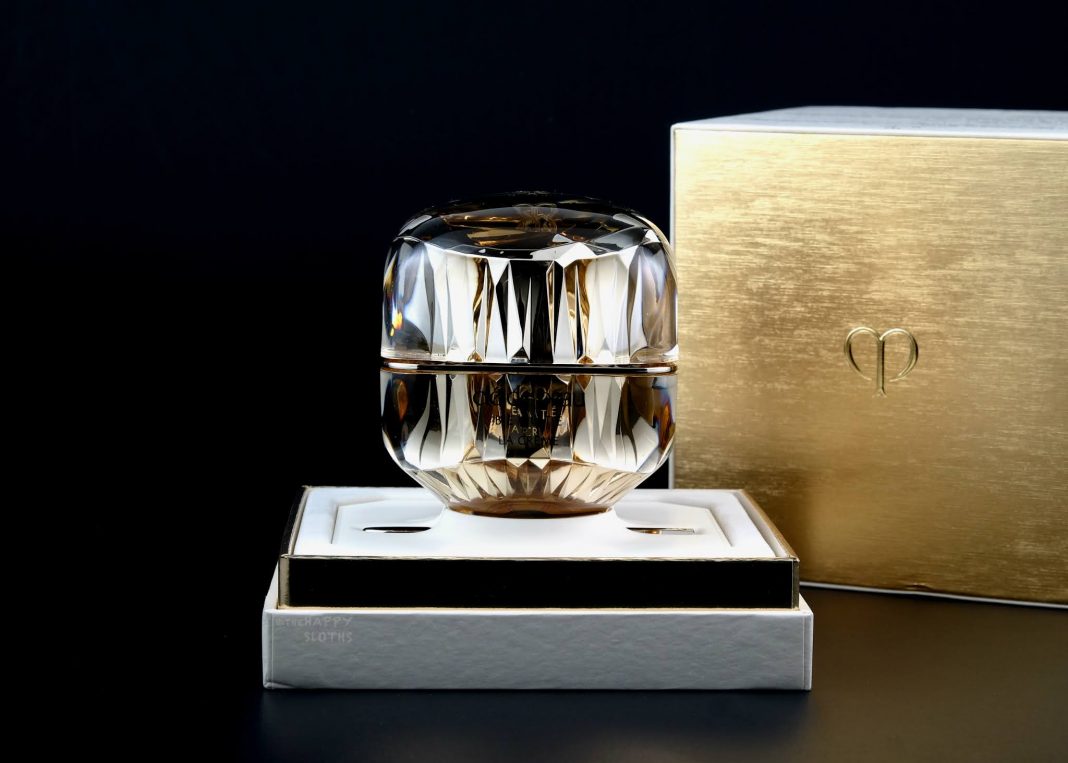 Just how much can a woman afford or spend for the sake of being beautiful?  The answer varies directly on how big the income and how practical a woman is.  Some would say that spending too much is one of the craziest things to do as beauty should be natural and mostly based on a lady’s character itself and her attitude towards her surroundings.  Some would also say that there is nothing wrong with investing in beauty products as being physically presentable offers a lot of advantages for women especially on catching someone else’s attention who can possibly do a bit of help.  This article will show how essential it is for a woman to be beautiful as this article is all about the world’s most expensive beauty product.

The most expensive beauty product in the world was released by a Japanese brand, Cle de Peau Beaute. The said brand has the Hollywood actress, Amanda Seyfried as their ambassador.

Cle de Peau Beaute released the moisturizer called La Crème that is worth more than $13,000 USD for a less than 2-ounce jar container.

Sounds incorrect, but that is the real price for one to get a jar of the Cle de Peau Beaute La Crème.  But what makes this pricey moisturizer worth that much?  Well, the answers from big named women with undeniable beauty might fairly explain them all.

La Crème also promises extravagant lifting and tightening effects after using just one small jar which can be cheaper compared to using multiple purchases of other creams.  In a 2008 YWCA report, it was stated that $7 billion USD is being spent by American women for beauty products.

La Crème comes in elegant packaging just like all other Cle de Peau Beute products.  It is being enclosed in hand-made jars with 3 layers of crystal that are adorned with 3 platinum rings. It was also released as a limited edition by Cle de Peau Beaute as a mark to their company’s occasion.  The fact that big stars use this moisturizer and seeing them in a boob tube looking like they never had any less glamorous days makes fortunate beauty fanatics invest in buying this beauty product.

The reactions from all around the world are completely different from one another but as those reactions were gathered, the total of the reactions will be divided into two groups.  The first one says that they will never spend that much on a beauty product as the amount can go a really long way and the second group says that there is nothing wrong with spending a massive amount of money as the result that La Crème gives is definitely priceless.

The Most Expensive Women’s Lingerie in the World

The Most Expensive Pair of Shoes in the World