The Oldest Church in the World 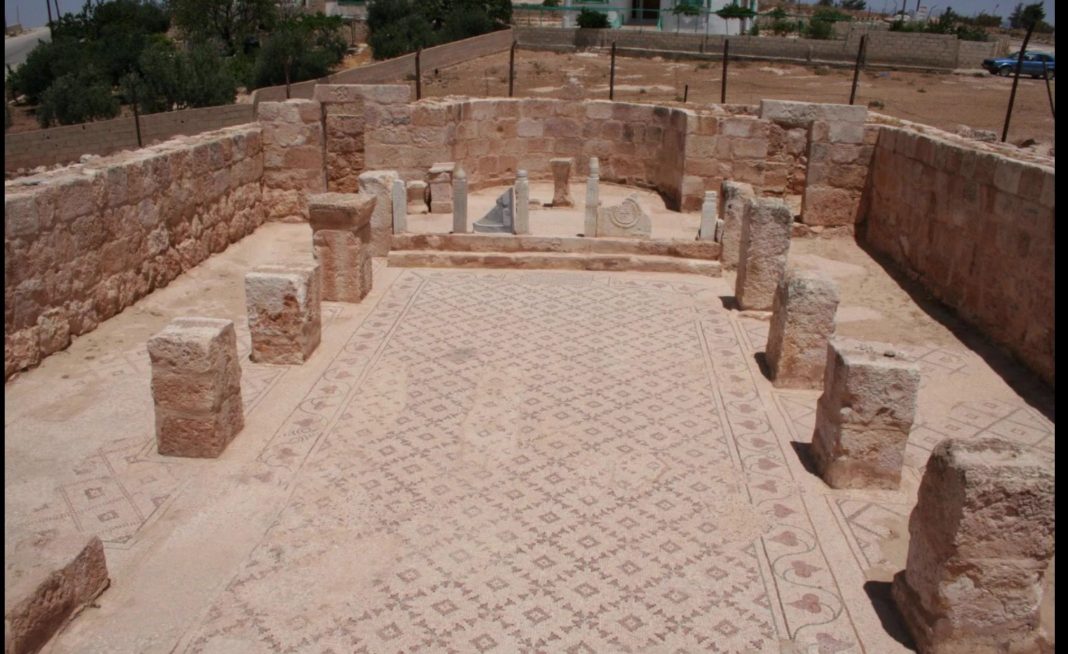 The Church and Christianity have been around for several centuries and have had a vast influence on today’s culture, religion, and tradition. Churches are the place of worship for Christians and have been the center of faith for millions of Christians all over the world. Most Christian churches are often built in large Western-style as it was based on Roman architecture. There are historical sources that suggest that they were built around 230AD.

One of the most ancient houses of worship on the planet is the Saint Georgeous Church in Rihab which is found in northern Jordan near the border of Syria. It was thought to be the earth’s oldest house of worship but archaeologists and scientists have excavated a far more ancient church than one might believe it to be.

Abdul Qader al-Husan of Jordan’s Rihab Centre for Archaeological Studies has discovered that the first church and probably the oldest church in the world lies in ruins. A mosaic was found in the house of worship that describes the 70 beloved disciples of Christ. It is found in Northern Jordan where they fled from persecution. It was in this that they practiced religious rituals and have lived inside it.

It was also discovered that they have left the church only when the Romans decided to embrace Christianity by the fourth century AD. Researchers further established that it had pottery that dated back to the 3rd and 7th century in which was the time when the first Christians and their followers lived until Roman rule.

There were also several stone seats and a circular shaped area. A tunnel was also built deep within the underground church. There was also a water source. Rihab is a place where there are a total of 30 churches where Jesus and Mary were believed to have passed through the area.

The Bishop Deputy of the Greek Orthodox Archdiocese pronounced the excavation and the discovery as an important milestone for Christians all over. Although the excavation took three months to finish and up until now, there is still so much more to discover within the confines of the ruins.

But, with its discovery, there seem to be more critics of the newly found underground church than what the archaeologists have expected. Ghazi Bisheh, a former director of the Jordanian Department of Antiquities dismissed the claims that it was simply sensationalized and that the underground area was just an underground dwelling for leaders in the past who seek refuge during a time where persecution was at its peak.

Aside from the excavation at the Saint Gorgeous Church, a former site held the record for being the oldest in the world. The Megiddo prison site was a house of prayer for Christians who gathered in the early third century and it became the oldest church ever discovered until this discovery was recorded. Truly a spectacular feat for Christianity, this holds symbol to the religious belief that Christianity has been around for several centuries.