The Dirtiest River in the World 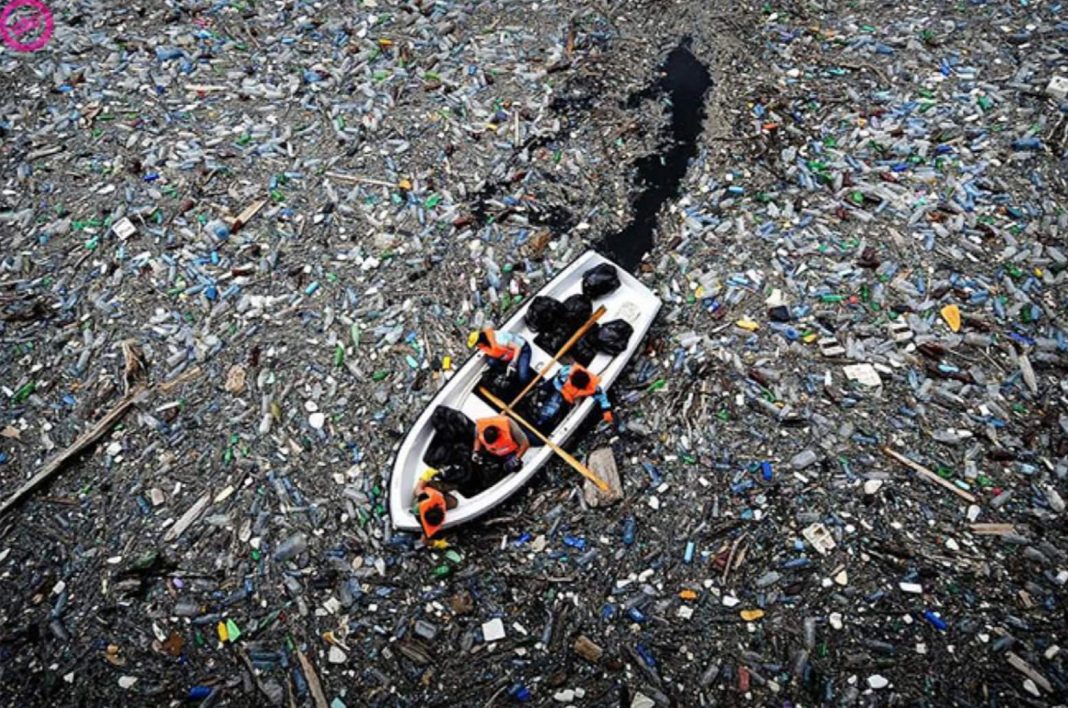 Rivers give life to the forest and sometimes, they are the life of a certain civilization. As most can realize, the great ancient civilizations like the Chinese, Mayans, Mesopotamians, and many others are built near rivers. This is why rivers give life to both man and animals. The lives of people thrive very well when they are near a river. People are able to catch fish that provide food for their families.

One can even thrive in agriculture if they are near a river. But, there are also other times that a river can become very destructive. Floods can happen and destroy lives. But, there are also humans that destroy rivers due to pollution. With that, one can create a polluted river that can destroy the lives of both the people around it and the animals as well as the plants nearby.

The dirtiest river in the world is the Citarum river found in West Java, Indonesia.

The Citarum River is one of the main life-giver of the area near the river. It plays an important role in agriculture as well as the lives of the people. It is used as a water supply for the city nearby as well as the agriculture business. There is three hydroelectric power plant that is based in the river including Saguling, Cirata, and Jatiluhur.

These hydroelectric power plants provide power for Bandung and the Greater Jakarta area. The dam provides a storage capacity of 3 billion cubic meters which is the largest in Indonesia.

The river provides a water supply to agriculture which plays a huge part in the country’s business and trade. But, the pollution in the river has destroyed the crops severely that farmers are forced to sell their land for half of the normal intended price. The river has become polluted because of human activity. People dump their garbage as well as industry expel toxic waste in the river.

It has contaminated more than 5,020 square miles in the river with lead, mercury, and arsenic.

In ancient times, the river was part of the Tarumanagara kingdom that housed the Batujaya and Cibuaya where the civilization flourish for many years. But as time progressed, pollution became rampant and the waters in the river have gone dark and almost no animal can survive the harsh conditions of the river.

In December 2008, the Asian Development Bank was able to approve a loan for the government to clean up the river. The river rehabilitation program would revive the ailing agriculture industry.

Now, the project has begun and would end around 15 years after the project begins. During the first three years of the project, around 10.5 million cubic meters of sediments were harvested from the river.

This goes to show that the Indonesian government has a long way to go before the restoration of the Citarum River can be achieved. If only the people knew how to take care of the river, they would still be able to enjoy the benefits.