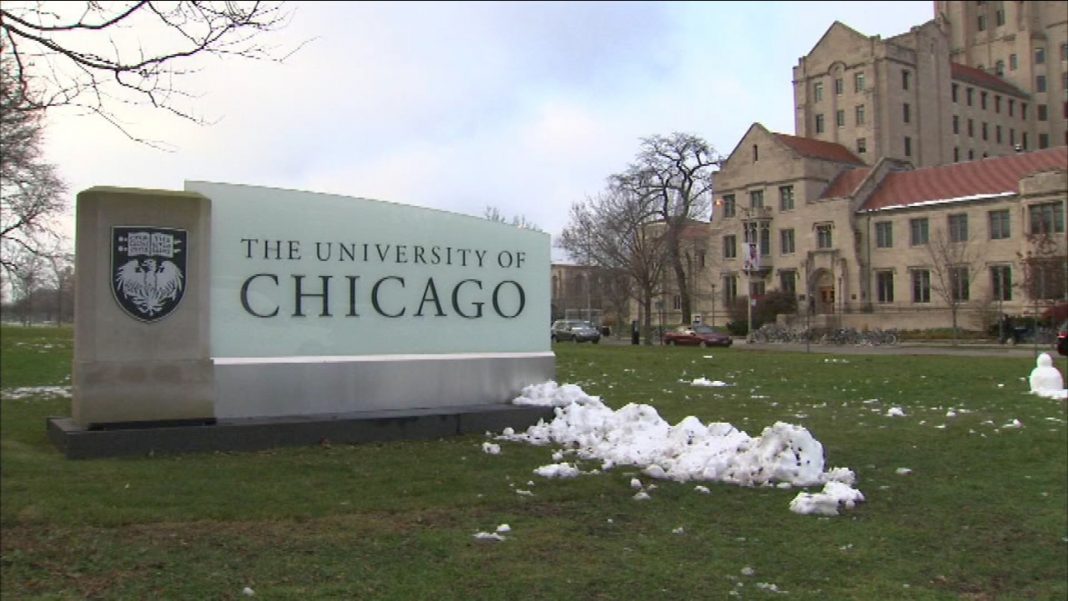 Education is definitely one of the most needed factors we humans have and will ever have to be able to survive the reality of the world. Education could take us to places and positions we never believed it could have, it could even make us a legend or an icon never to be forgotten. This is the reason why many believe that each and every human person has got to have quality education in life to be a successful man.

Now of course we want the best educational learning experience that would be our stepping stone to success, and therefore, many are asking, which is the most expensive university on the planet?

Although Sarah Lawrence College has been taking the top spot for the list of the most expensive schools on earth year after year, it could not be considered as an entry to our list simply because it is not a university, it is just a college.

And to that, the University of Chicago takes place in our number one spot as the most expensive university in the world.

The University of Chicago oozes old-world charm. However, its tuition fee and other costs of studying are not as old as how it looks like, in fact, it is quite a pricey school. It is located on Lake Michigan and it attracts quite a number of students despite the high costs that are involved. Why? It is because the campus itself has the ability to easily place its graduates among the best professionals ever.

But there’s a catch, the school actually provides financial aid of about sixty-five percent to its students, which is about $27, 460 of the total tuition fee cost of $57, 590. Unlike other expensive universities, it also claims a spot as a top ten spot on the Forbes list of America’s best colleges.

It is also known as the most expensive campus on the planet, was founded by the American Baptist Education Society and oil magnate John D. Rockefeller in 1890. He described it as the best investment he has ever made in his lifetime.

It is located in Chicago’s Hyde Park community and therefore offers a rich campus life in a big-city setting. The institution has a total undergraduate enrollment of 5, 388. Its setting is urban and the size of the campus is 215 acres. It actually makes use of a quarter-based academic calendar.

This popular campus is also comprised of different colleges and professional schools; under which are these highly ranked courses such as Booth School of Business, Law School, Pritzker School of Medicine, Harris School of Public Policy Studies, and Department of Geophysical Sciences, as well as top-ranked graduate programs in Economics.

At the top of our list of the most expensive university in the world, the University of Chicago continues to offer helpful benefits and or services to its students including non-remedial tutoring, health services, and health insurance. It also offers 24-hour campus safety and security services and vehicle patrols, late transport/escort service, 24 hours emergency telephones, lighted pathways/sidewalks, and controlled access to dormitories. It truly is worthy of the top spot on our list.

The Biggest Pet Spa in the World